Four Naxals were killed in an encounter with security forces on Tuesday morning.

Sukma: Four Naxals were killed in an encounter with security forces here on Tuesday morning.

Sharing details of the encounter, Shalabh Sinha ASP Sukma said, "An encounter broke out between security forces and naxals at 6 am today. Bodies of 2 men and 2 women Naxals were found during the search at the encounter site. The search operation is still underway." 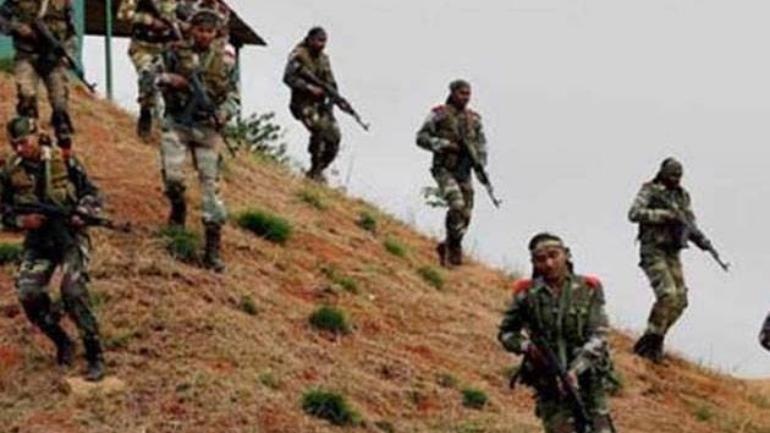 The encounter took place during a search operation in Karkanguda jungles of Chintalnar-Jagargunda area along Sukma-Bijapur border.

The troops also found one INSAS and two 303 rifles and other naxal camp materials including arms, ammunition and explosives during the search operation.

The operations are over and search is ongoing. (ANI)

Naxal killed in encounter with police in Chhattisgarh