The city is likely to witness a cloudy sky and light rain on Sunday which will help keep the mercury in check, the weather department said.

New Delhi: The city is likely to witness a cloudy sky and light rain on Sunday which will help keep the mercury in check, the weather department said.

At 8:30, the Safdarjung Observatory, which provides official figures for the city, recorded a minimum of 27.6 degrees Celsius, normal for this time of season, and humidity levels at 79 per cent. The maximum temperature is likely to settle at 38 degrees Celsius.

Generally cloudy sky and light rain is expected on Sunday. 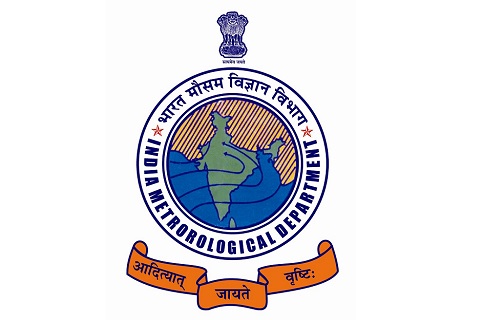 On Friday, the weatherman declared the onset of monsoon in the Delhi-NCR region, after a delay of around six days. Normally, the wind system reaches the national capital around June 29.

Officials said the city is likely to witness intermittent rains over the next 10 to 15 days. Heavy showers are expected after July 10.

In June, the national capital recorded just 11.4 mm of rainfall against the 30-year average of around 55 mm, they said.

Rainfall in July will be marginally lower than the normal. Overall, it will be a normal monsoon. On an average, 60 cm of rain is recorded from June 1 to September 30 in Delhi, they said. (PTI)