Delhiities woke up to a pleasant morning, with drizzle witnessed in some parts of the national capital.

New Delhi: Delhiities woke up to a pleasant Thursday morning, with drizzle witnessed in some parts of the national capital.

The Safdarjung observatory, recording for which is considered official for the city, recorded 2.2 mm rainfall. 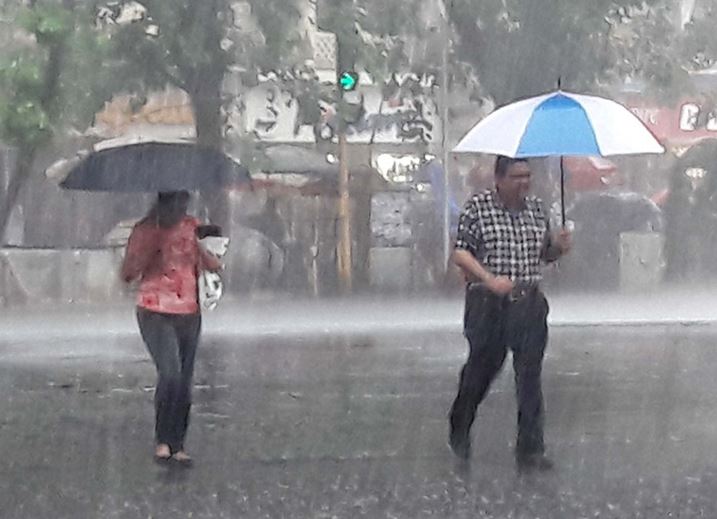 The maximum temperature is expected to settle at 35 degrees Celsius.

Also Read: Monsoon likely to be 'near normal' this year- IMD