The Commonwealth Scientific and Industrial Research Organization (CSIRO) on Thursday announced that it has commenced the first stage of testing at the Australian Animal Health Laboratory (AAHL) in Geelong, 75 kilometers southwest of Melbourne, Xinhua news agency reported.

The trials are expected to take three months and will be conducted on ferrets to determine if either of the two vaccines are safe and effective. 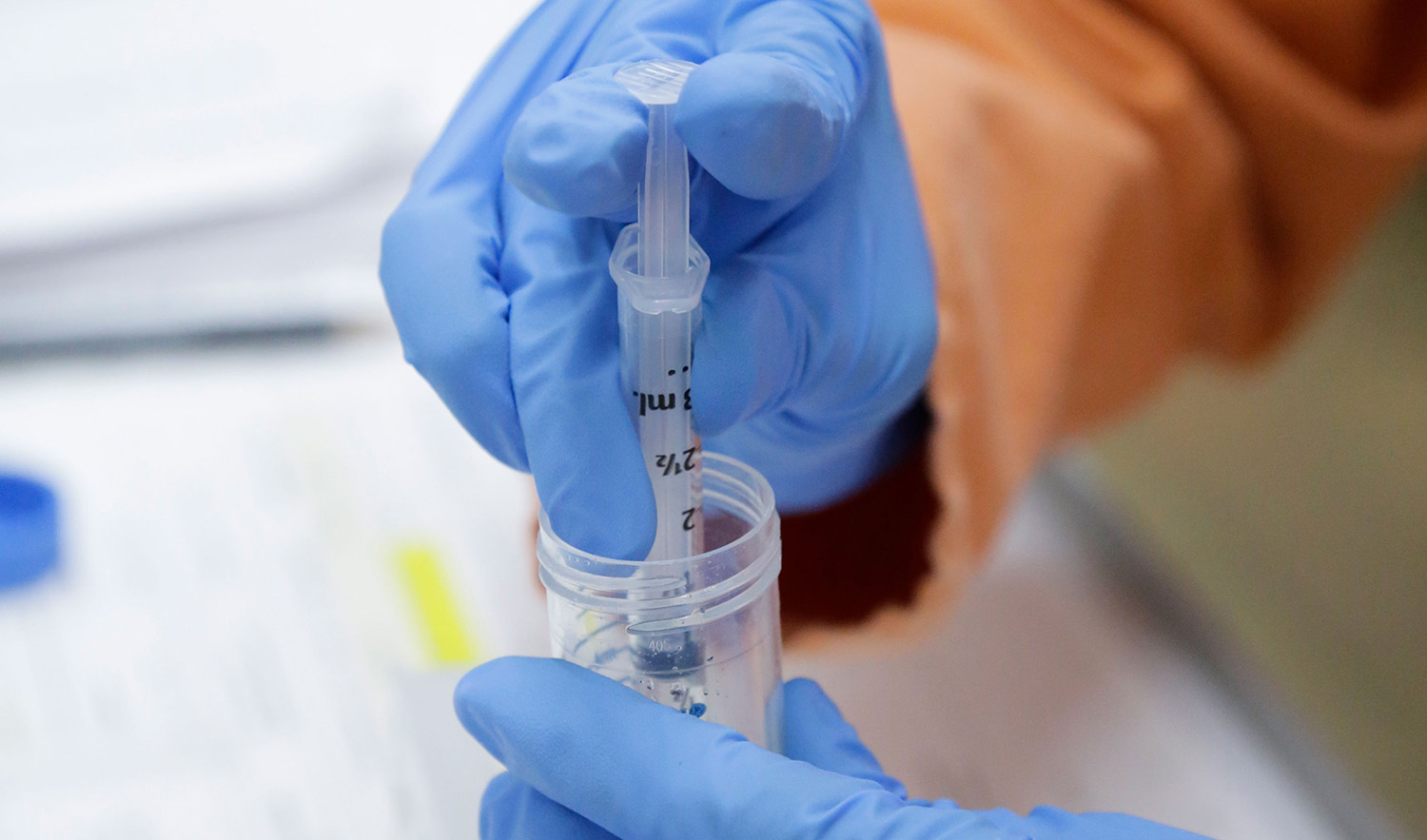 "Beginning vaccine candidate testing at CSIRO is a critical milestone in the fight against COVID-19, made possible by collaboration both within Australia and across the globe," Larry Marshall, the chief executive of the CSIRO, said in a media release.

"CSIRO researchers are working around-the-clock to combat this disease which is affecting so many -- whether it's at the AAHL or at our state-of-the-art biologics manufacturing facility -- we will keep working until this viral enemy is defeated," he added.

The CSIRO was engaged to start working on COVID-19 in January by the Coalition for Epidemic Preparedness Innovations (CEPI), a global organization that focuses on developing vaccines.

In addition to testing their effectiveness, the CSIRO will also evaluate how to best administer the vaccines.

Even if they are found to be effective and safe it could take 12 to 18 months for them to be rolled out around the world.

A lab-grown version of SARS-CoV-2, the virus that causes COVID-19, was in January moved from Melbourne to the AAHL.

"We have been studying SARS-CoV-2 since January and getting ready to test the first vaccine candidates as soon as they are available," Trevor Drew, the Director of the AAHL, said.

"We are carefully balancing operating at speed with the critical need for safety in response to this global public health emergency," he added.

Globally, more than 44,000 people have died, about 900,000 have been diagnosed with the virus, and some 190,000 have recovered, according to data collected by Johns Hopkins University. (ANI)