Uttar Pradesh reported 61 fresh cases on Thursday taking the total number of COVID-19 patients in the state to 3,059, a senior official said. 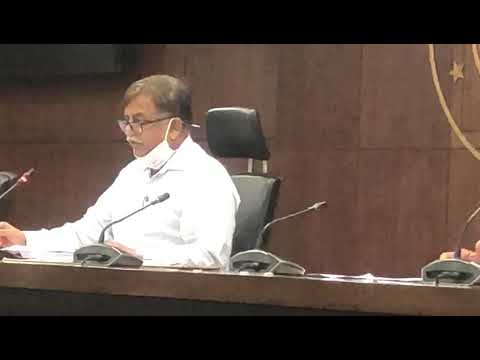 Lucknow: Uttar Pradesh reported 61 fresh cases on Thursday taking the total number of COVID-19 patients in the state to 3,059, a senior official said.

"A total of 3,059 cases have been reported in the state so far in 67 of the 75 districts, of which eight have no case of active infection," Principal Secretary, Health, Amit Mohan Prasad said.

So far 61 deaths have been reported, Prasad said, adding that 1,130 people have fully recovered from the disease.

The official pointed out that ventilators have been made available in all the districts of the state with 20 districts that did not have one getting them recently.

Coronavirus in UP: Number of cases in UP rises to 410

Corona in UP: First case of coronavirus reported in Gorakhpur

Corona in UP: Police tighten vigil in COVID-19 hotspots in Lucknow

COVID-19 in UP: This district emerges as COVID-19 hotspot; 95 new cases