New coronavirus deaths in the United States surpassed 2,000 on Friday (local time), the highest tally of fatalities recorded within a day so far.

Washington DC: New coronavirus deaths in the United States surpassed 2,000 on Friday (local time), the highest tally of fatalities recorded within a day so far.
The total number of people, who have succumbed to the virus in the country has now reached 18,545, putting it at par with Italy, which has recorded at least 18,849 deaths till date, the most number of fatalities than any other nation in the world, The Washington Post reported.
At least 2,056 people died of complications related to COVID-19 in the 50 states and the District of Columbia. 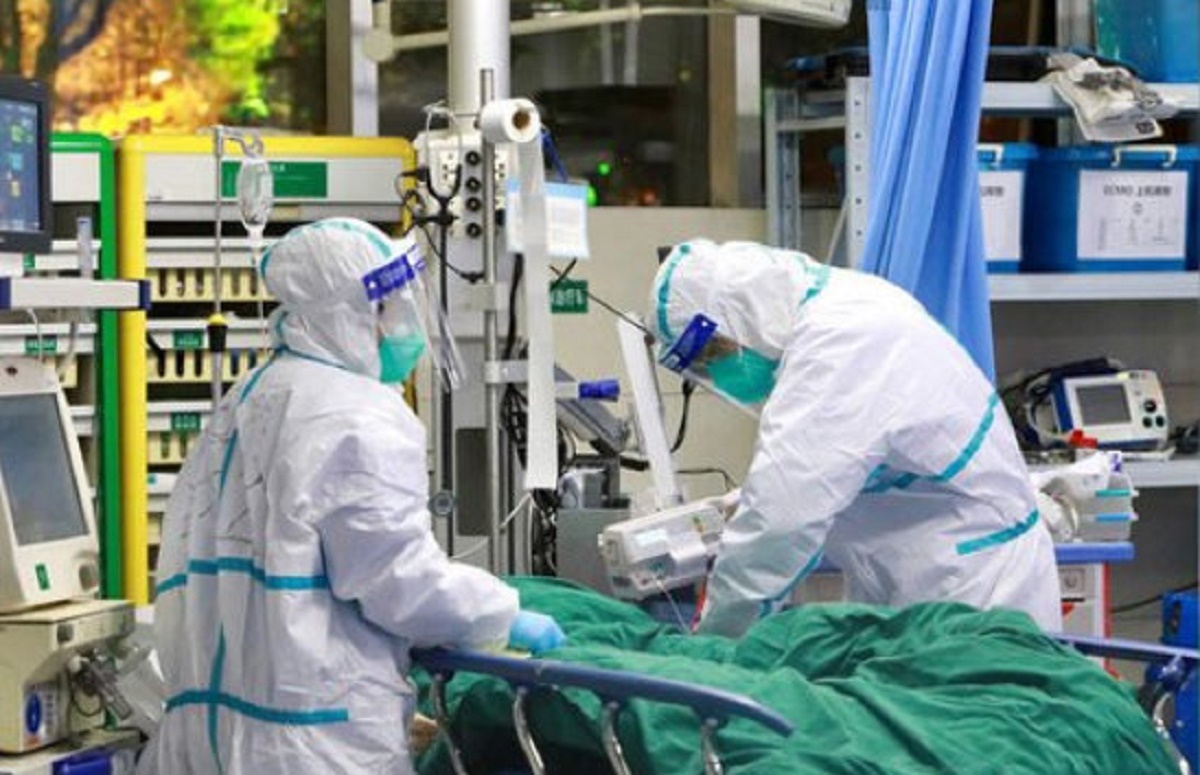 Meanwhile, the tally of confirmed COVID-19 deaths has reached 100,000 worldwide. But experts fear the total is worse than the numbers provided by Johns Hopkins University, given a lack of transparency in China and elsewhere, and the difficulty of confirming cause of death, especially outside of hospitals.
Keeping the surging cases of the contagion in view, President Donald Trump, during a White House press briefing, said that he will announce the members of a new taskforce made up of people from the medical and business communities to determine when and how to reopen the country on Tuesday. (ANI)
Download the Dynamite News app from here. Follow us on Facebook and Twitter. Subscribe to our Telegram channel.