Christchurch: A court here on Friday morning (local time) ordered the 28-year old Christchurch terrorist, accused of killing 50 worshippers last month in a back to back firing at two mosques across Christchurch, to undergo mental health tests.

Australian-born Brenton Tarrant appeared in front of Justice Cameron Mander in Christchurch High Court via a video link from Auckland's Paremoremo prison. With his hands handcuffed in front of him, Tarrant was asked to undergo a psychiatric assessment before appearing for his hearing once again on June 14, The Washington Post reported.

During his hearing, Tarrant, at times, looked disinterested but was alert while the assessment of his mental health was discussed. 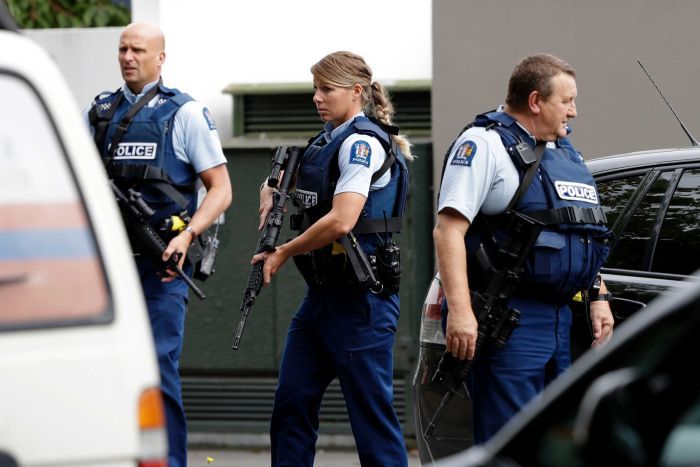 Friday's court date was the second court appearance for Tarrant. During the first hearing, Tarrant made a hand gesture commonly used by white-supremacist groups. He was remanded without a plea.

The New Zealand Police on Thursday laid down 50 charges of murder and 39 attempted murder charges against Tarrant.

The police have stated that other charges against Tarrant are "still under consideration". The suspected perpetrator was arrested immediately after the twin terror attacks that claimed the lives of 50 people and left scores wounded.

If convicted, Tarrant will be sentenced with life imprisonment without parole, and a confirmation that he is one among the deadliest white-nationalist-inspired mass murderers in recent years.

On March 15, Tarrant stormed two mosques during Friday congregational prayers and indiscriminately opened fire on the assembled, as per the police. The act of terrorism left the entire Muslim community shaken, with the international community and locals showing their solidarity with the affected.

Five out of the 50 victims of the devastating terror attack have been identified as Indians.

Following the incident, New Zealand has tightened gun laws while the country's Prime Minister, Jacinda Ardern, has been hailed for her prompt actions and support following the terror acts.

She has since initiated an independent judicial probe into the twin attacks, asking the police and intelligence officials to implement a royal commission - the most powerful judicial probe available under New Zealand law. (ANI)