In order to empower citizens in the Lok Sabha polls, the Election Commission has introduced cVIGIL app at pan India level whereby citizens can record on his mobile any violation of the Model Code of Conduct and send it to the election authorities for appropriate action.

New Delhi: In order to empower citizens in the Lok Sabha polls, the Election Commission (EC) has introduced cVIGIL app at pan India level whereby citizens can record on his mobile any violation of the Model Code of Conduct (MCC) and send it to the election authorities for appropriate action.

“By using the cVIGIL app, citizens can record on his Android mobile and promptly to election authorities report any violation of Model Code of Conduct, any incident of intimidation or inducement within minutes of having witnessed them and without having to go to the office of the returning officer,” said Chief Election Commissioner (CEC) Sunil Arora.

cVIGIL is a simple, Android-based-mobile app which is user-friendly and easy to operate. All that one has to do is to simply click a picture or to take a video and briefly describe the activity before uploading it on the cVIGIL mobile application. If the complainant desires to remain anonymous he has the option to do so. 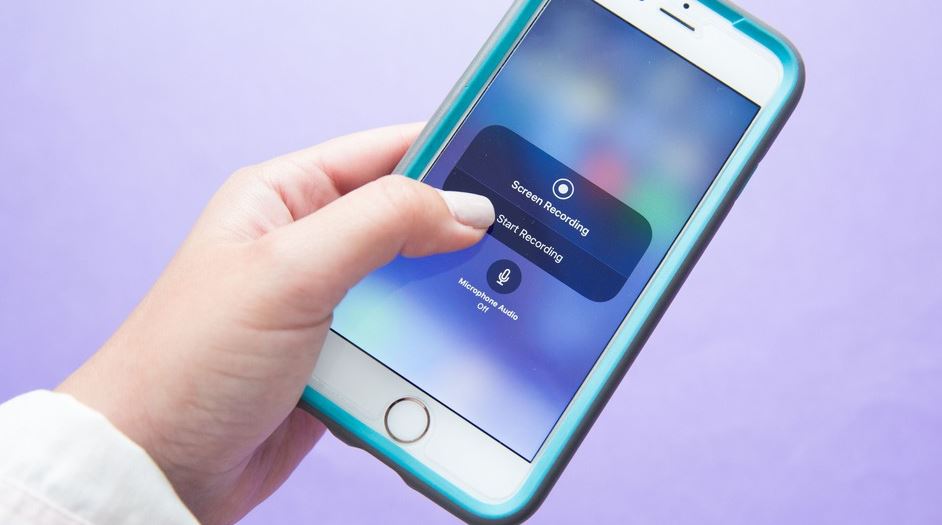 “The authorities and officials are duty bound to take action on it within 100 minutes,” said Arora.

Furthermore, in order to facilitate the electors in identifying the candidates, the Commission has prescribed an additional measure by way of adding a provision for printing the photograph of the candidate also on the ballot paper to be displayed on the EVM (Ballot Unit) and on Postal Ballot Papers. 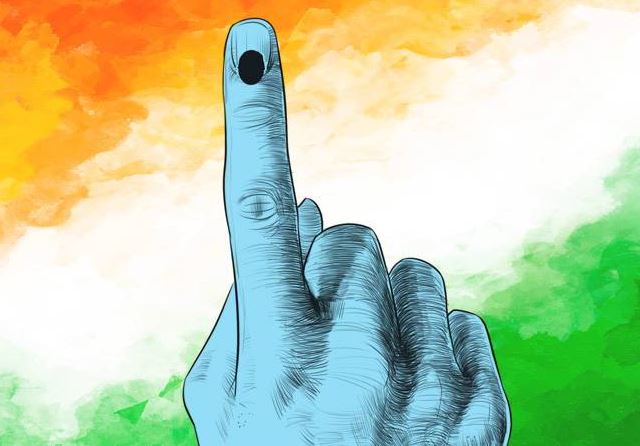 This will help avoid any confusion, which may arise when candidates with same or similar names contest from the same constituency. For this purpose, the candidates are required to submit to the Returning Officer, their recent Stamp Size photograph as per the specifications laid down by the Commission.

“As an additional measure to eliminate confusion in the minds of voters where you press the button in front of that there is a photograph of the candidate so that you make a conscious choice,” said the CEC.

Election Commission of India (ECI) on Sunday announced the schedule for the 17th Lok Sabha election, which will be held in seven phases beginning April 11. The final phase of voting will take place on May 19. The counting of votes will be done on May 23. (ANI)

Delhi Assembly poll on Feb 8, counting of votes on Feb 11

West Bengal assembly polls will be held in eight phases