The death toll in Mumbai's Andheri hospital fire incident has increased to eight from six.

Mumbai: The death toll in Mumbai's Andheri hospital fire incident has increased to eight from six.

A massive fire broke out at ESIC Kamgar hospital on Monday injuring more than 100  people.

Ten fire tenders were pressed into service to douse the blaze while a rescue van and 16 ambulances were also rushed to the spot for necessary assistance. 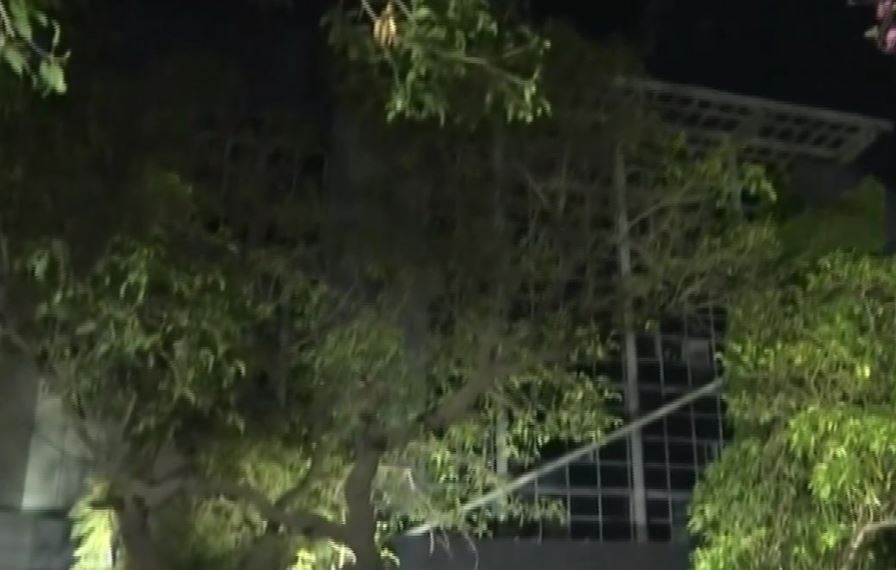 Taking note of the incident, Fire Officer of Maharashtra Industrial Development Corporation (MIDC), MV Ogale said that the hospital did not obtain a final No Objection Certificate (NOC).

#UPDATE: Death toll rises to 8 in the fire that broke out in ESIC Kamgar Hospital in Andheri, Mumbai yesterday. (Earlier visuals) #Maharashtra pic.twitter.com/rcThaqgHr8

"They (hospital authorities) have applied for the final NOC but compliances were not in line with the provisions of the act and hence they have not been given final NOC by us. Our building proposal department has also not given final occupation certificate.

The cause of the fire is yet to be ascertained.(ANI)