Death toll in Kerala climbs to 22

As heavy rains continued to batter various parts of Kerala, 22 people have lost their lives with over 22,000 people being shifted to relief centres.

Thiruvananthapuram:  As heavy rains continued to batter various parts of Kerala, 22 people have lost their lives with over 22,000 people being shifted to relief centres.

Kerala CM: 315 relief camps have been set up, 22000 people are there. Most people in these camps are from Wayanad. Death toll,across state,is 22. Intensity of rainfall is likely to subside tomorrow but another spell of extremely heavy rainfall expected from Aug 15. #KeralaFloods pic.twitter.com/fY8MlVFKS5

Red alert has been issued in nine districts with the worst affected being Wayanad, Malappuram, Kannur and Idukki. 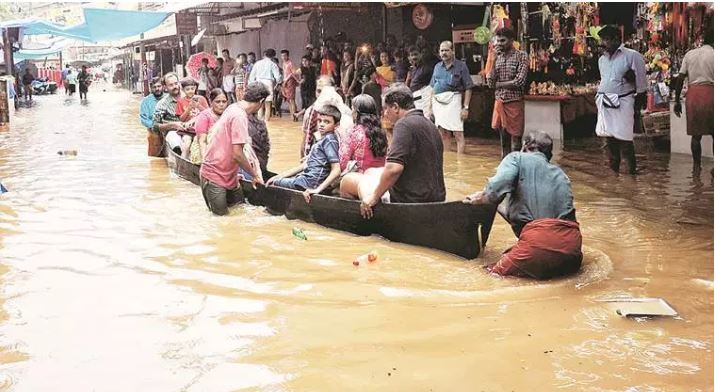 Chief Minister Pinarayi Vijayan, who chaired a high-level meeting Friday morning to review the situation, told reporters that 22 people have died in the heavy rains in the last three days.

Landslides and mud-slips have been reported from 24 places, he said. 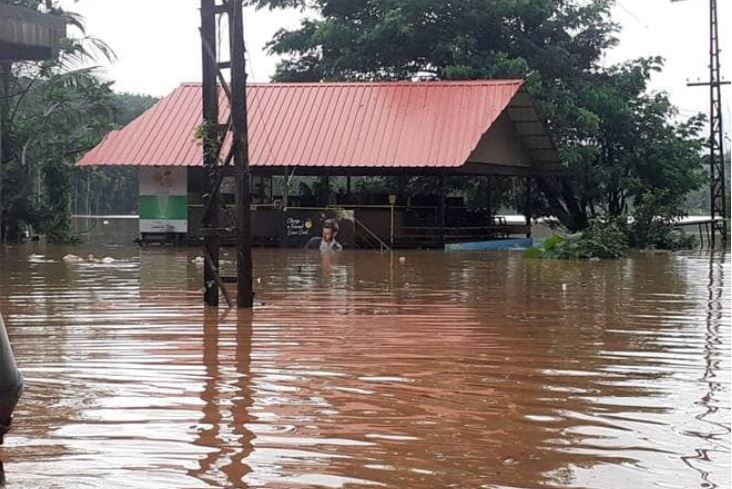 "In Mepaddi in Wayanad, which witnessed the biggest landslide on Thursday evening, the area between two hills areas was completely washed away," Vijayan said.

The government has sought the assistance of the Indian Air Force. 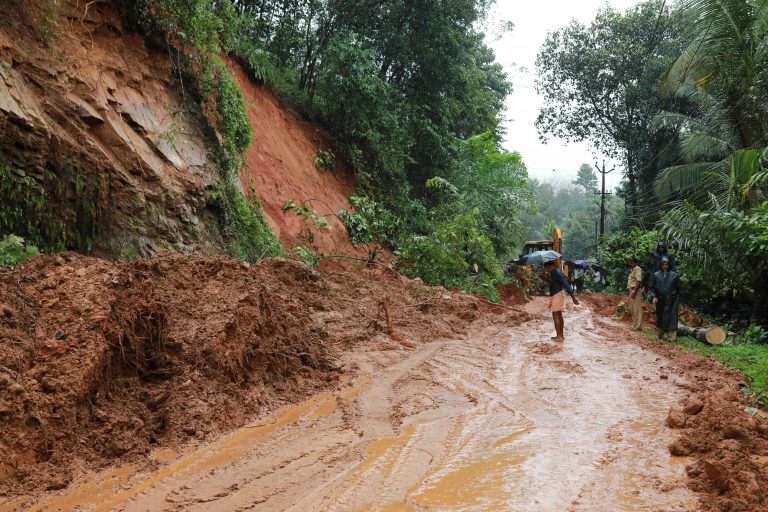 Personnel of the NDRF, Police, Fire force and Forest officials are engaged in rescue operations.

Meppadi in Wayanad and Nilambur in Malappuram are among the worst-hit areas, he said.

To help in the rescue operations, 13 teams of NDRF personnel and around 180 Army officials have already reached the state. (PTI)