The petition, filed by Anil Dutt Sharma, also sought a ban on the advertisement regarding the full statehood to Delhi, which was promised by AAP, claiming that it is a "false agenda" of the party. 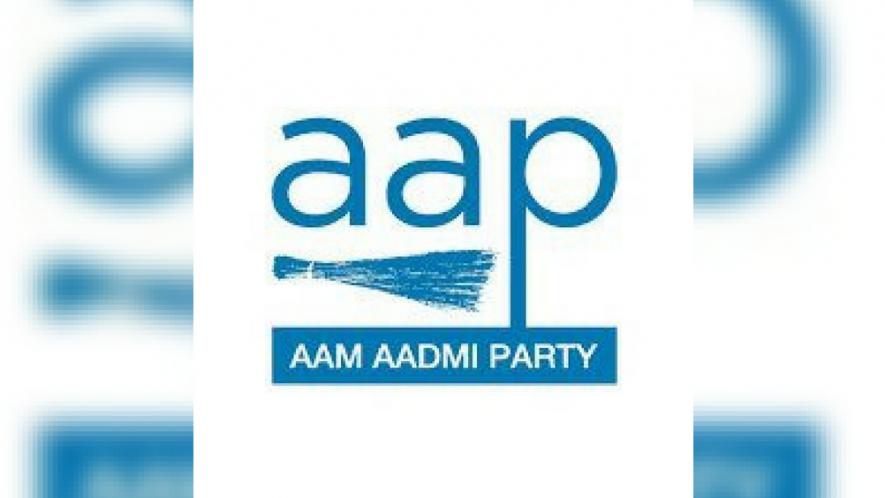 During the hearing, the petitioner said AAP has admitted that they are not even contesting on sufficient seats; hence they will not get the desired majority to amend the Constitution. Petitioner claimed that even if they won on all seven parliamentary seats in Delhi, they cannot grant full statehood to the national capital as "AAP has no such power and authority".

He further claimed that AAP is misleading the people of Delhi by giving wrong information about facts and figures to seek votes from people. 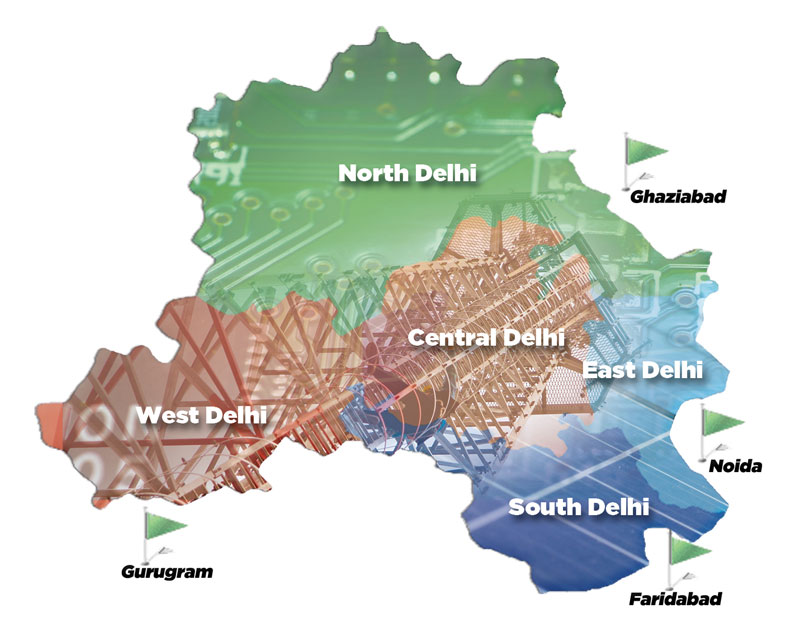 Polling in Delhi will take place on May 12 during the sixth phase of the Lok Sabha elections and the results will be announced on 23 May. (ANI)