Two men were arrested for allegedly stabbing a man to death after he kept asking for the money he had lent them.


New Delhi: Two men were arrested for allegedly stabbing a man to death after he kept asking for the money he had lent them, police said Saturday.

The deceased was identified as Mohammad Mukeen alias Aakash of Swami Shardhanand Colony while the accused as Sheikh Rahim (28) a resident of the same colony and Sheikh Ramjan (35), a resident of Rajeev Nagar, Bhaslwa Dairy, they said.

Ramjan is a junk dealer while Rahim is a rag picker and they do not have any pervious crime cases registered against them, police said, adding that they killed Mukeen on Wednesday. 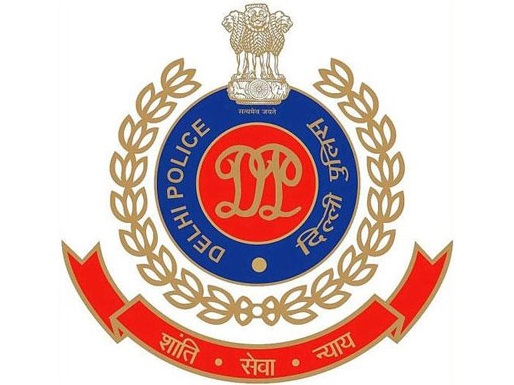 "Police received information regarding the killing of a man in Gali No-1, near landfill site, Bhalswa Dairy on Wednesday at around 1.15 pm," Gaurav Sharma, Deputy Commissioner of Police (Outer North), said.

After reaching the spot, the blood-drenched body of a male with multiple stab injuries over neck, face and stomach was found, the DCP said.

The deceased was identified and it surfaced that he too had a criminal background, Sharma said.

During investigation, police got a tip-off that Ramjan and Rahim were seen together just before the incident.

They were arrested and during interrogation, they said that Mukeen had lent some money to the accused and nowadays, he was asking for his money, police said.

The accused also had a brawl over the issue with Mukeen, he said.

On Wednesday afternoon, Mukeem entered an abandoned place where the accused persons overpowered him and stabbed him multiple times due to which he died. Later, they left the spot, police said.

Blood-stained clothes and a dagger were recovered from possession of the accused, police said, adding further details are awaited. (PTI)