Also Read: We need to look beyond Dhoni now, Pant is my choice for World T20, says Sunil Gavaskar

Dhoni made his debut in the international cricket on this day in 2004 against Bangladesh but was run out on a duck. Although the cricketer did not witness a good start to his international career, Dhoni went out to amass 17266 runs across all formats for India. 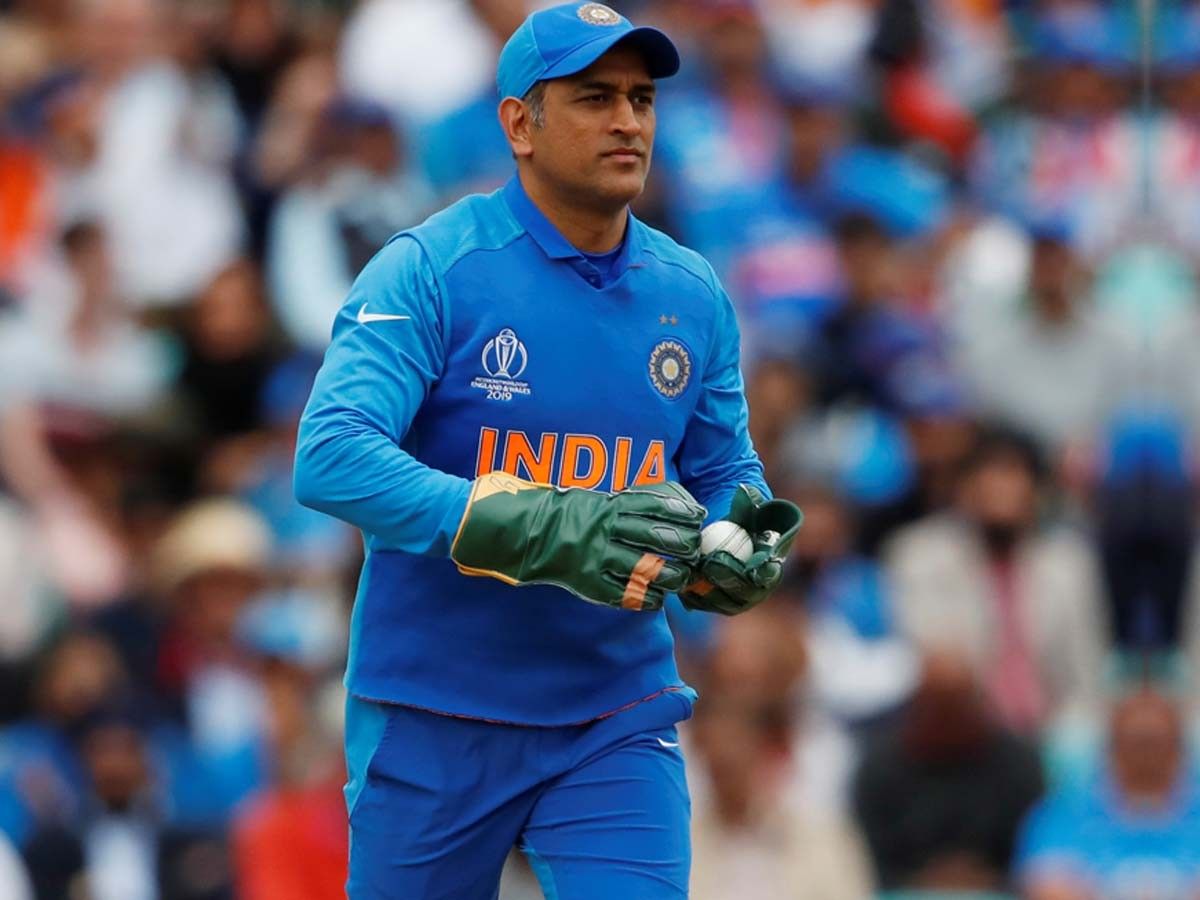 Dhoni, who is hailed as the best finisher in the world by many, brought many laurels to the country. He led the team in ICC Cricket World Cup 2011 and finished the match in style to help India lift the coveted trophy, last won in 1984.

Under the leadership of the 38-year-old, India also lifted the one ICC World T20 title and one Champions trophy.  India lifted the inaugural edition of the ICC World T20  in 2007 after defeating arch-rivals Pakistan by five runs.

However, Dhoni has not stepped out on the field for the team since suffering the semi-final exit in the ICC Cricket World Cup 2019. India faced an 18-run defeat at the hands of New Zealand.

Despite India being in a difficult position in the match, all the hopes were alive till Dhoni was on the field. The wicket-keeper batsman was run out in the semi-final and afterwards, the match slipped off India's hands. (ANI)

Wishes pour in as Dhoni turns 38!