MS Dhoni: Need to be careful with my back as World Cup is approaching

Mahendra Singh Dhoni wants to be careful with it as the ICC World Cup is round the corner.

Chennai: Battling a sensitive back for a long time, Mahendra Singh Dhoni wants to be careful with it as the ICC World Cup is round the corner.

The CSK skipper said that there has been some stiffness but it is holding up as of now.

Also Read: We need to bat well at the top: MS Dhoni

"The back is holding up, it's not getting worse, with the World Cup coming up, can't afford that, because that's too important," Dhoni said at the post-match presentation ceremony after CSK beat Sunrisers by six wickets. 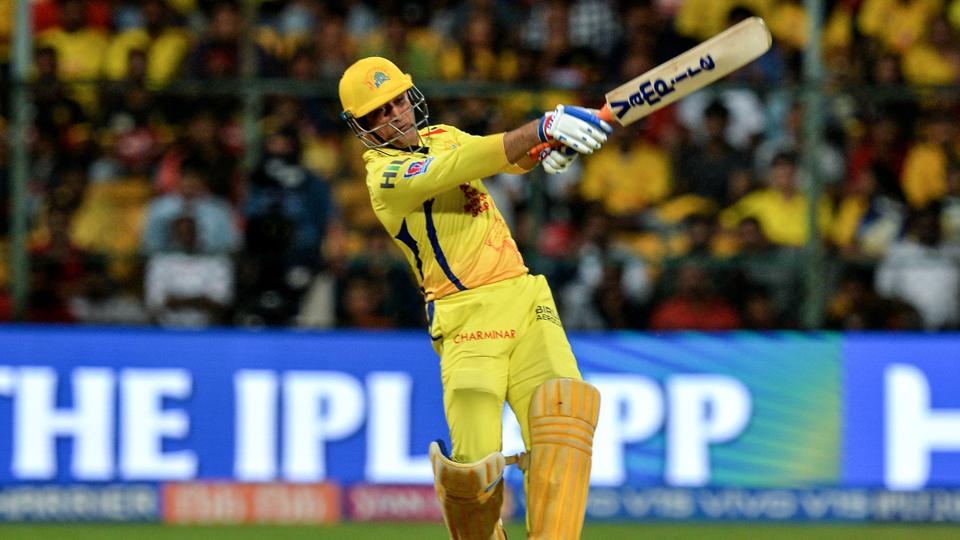 Dhoni said that at the highest level, there aren't any players who are not playing with a niggle or two.

"If it becomes worse, I certainly take some time off but at this level you play with some niggle or the other. Because if you wait to get fully fit, then there will be a gap of five years between two matches," the skipper said cheekily Tuesday night. (PTI)

When it comes to calmness, I am similar to Dhoni, says Rohit Sharma