Both players missed CSK's 46-run defeat at the hands of Mumbai Indians on Friday night. Dhoni, their inspirational captain, was ruled out of the game owing to fever.

Also Read: We need to bat well at the top- MS Dhoni

Shedding light on Dhoni and Jadeja's illness, Fleming said, "They (Dhoni and Jadeja) both are pretty sick... both unwell, virus and bacteria... A lot of teams are struggling at the moment through that."

With 314 runs at an average of above 100 from just seven innings, Dhoni has been leading the batting charts for CSK in the ongoing Indian Premier League.

The World Cup starts May 30 in the United Kingdom, and both Dhoni and Jadeja are part of the Indian squad, which will begin its campaign on June 5 against South Africa.

When CSK played without Dhoni for the first time in IPL 2019, they suffered a six-wicket thrashing by Sunrisers Hyderabad on April 17.

CSK, who have sealed a place in the playoffs, will next face Delhi Capitals in Chennai on May 1. 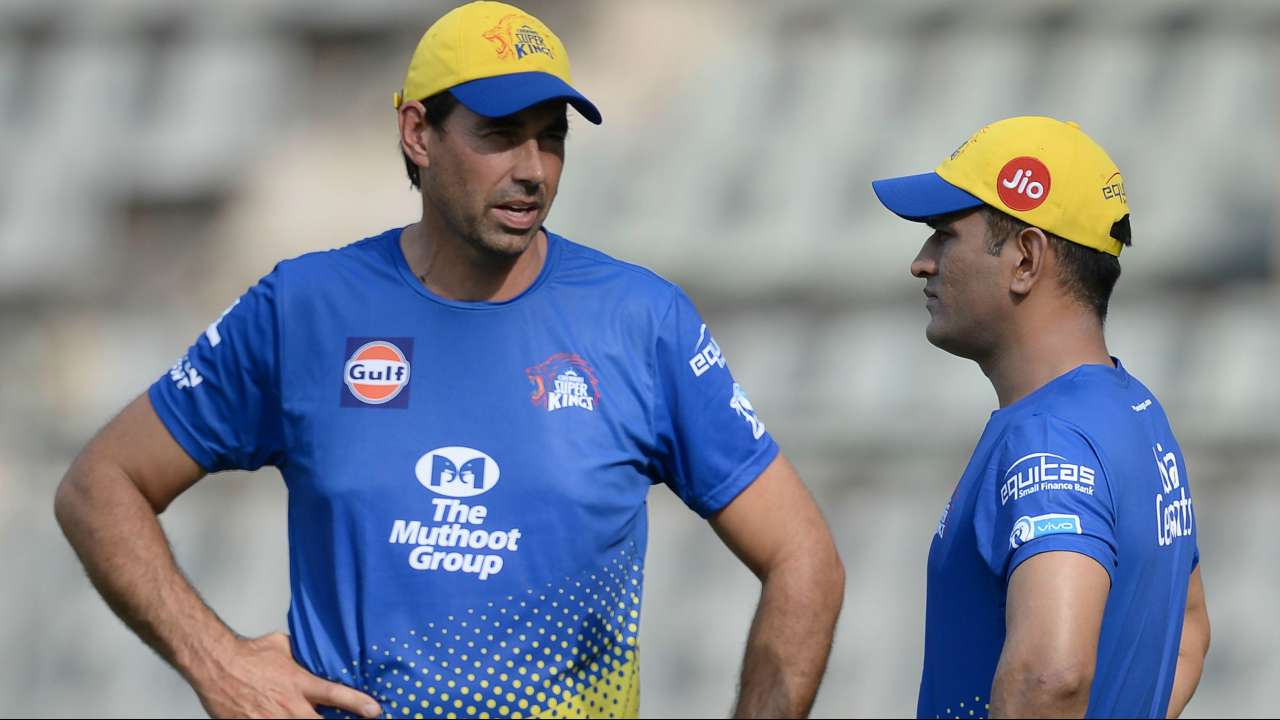 Fleming said the entire team is looking forward to the four-day break after having played six matches in the last two weeks.

"We're looking forward to the four-day break. It's probably come one day bit too late. But we've got a four-day break now. I think Mumbai benefitted from that (five-day break). We are going to look to do the same now," the former New Zealand captain said. (PTI)

We were outplayed by Mumbai Indians, says CSK coach Fleming