Chennai Super Kings skipper Mahendra Singh Dhoni urged his top-order to get their acts together and finish more matches going into the business-end of the Indian Premier League.

Bengaluru: Chennai Super Kings skipper Mahendra Singh Dhoni urged his top-order to get their acts together and finish more matches going into the business-end of the Indian Premier League.

Dhoni's superb 48-ball-84 went in vain as RCB beat CSK by one run to stay afloat in the league.

CSK's problem has been their top-order where Shane Watson (147 runs), World Cup reject Ambati Rayudu (192 runs) and Suresh Raina (207 runs) have performed well below-par. The pressure has been entirely on Dhoni, who leads the charts with 314 runs. 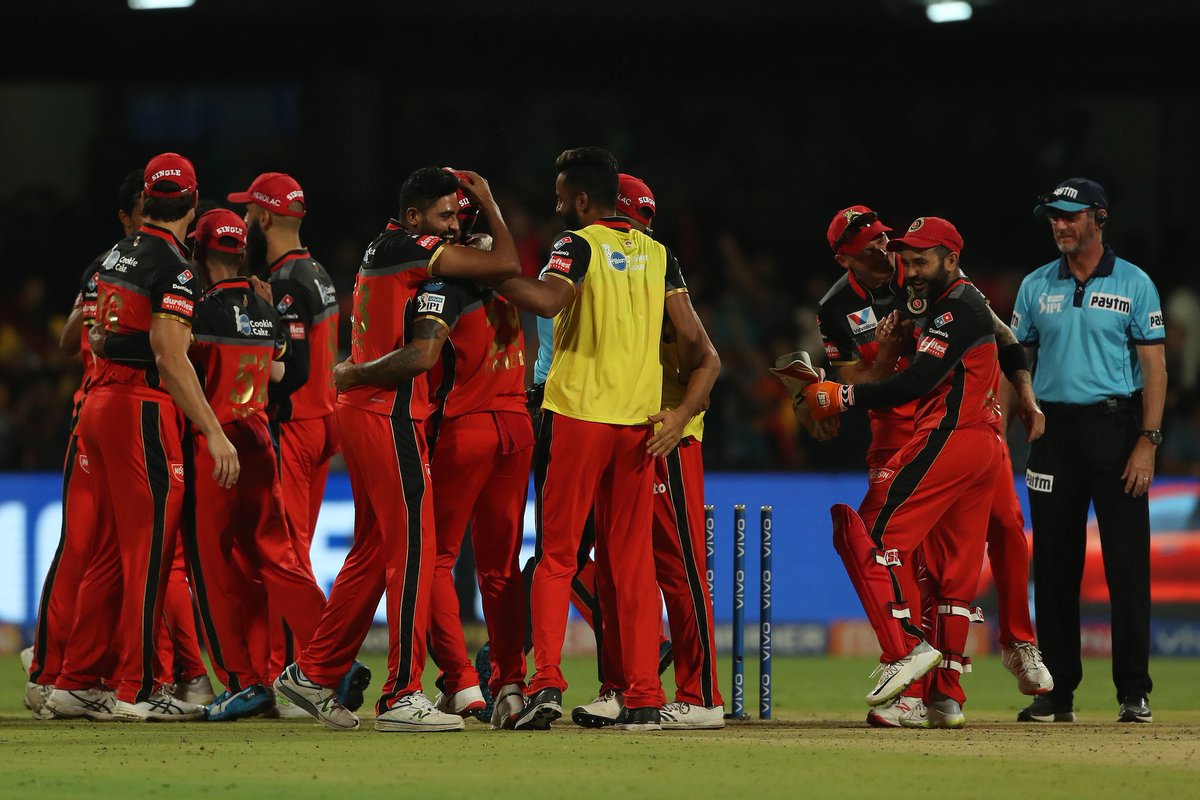 "I think it was a good game. We did really well to restrict them to a below par total, but we needed some good batting at the top. Once you know the opposition attack, you have got to stick to your plans and if you lose too many wickets upfront that puts pressure and the middle order really can't go after the bowlers from the start," Dhoni said at the end of the match.

Dhoni wants his top-order to be more discreet with shot selection. 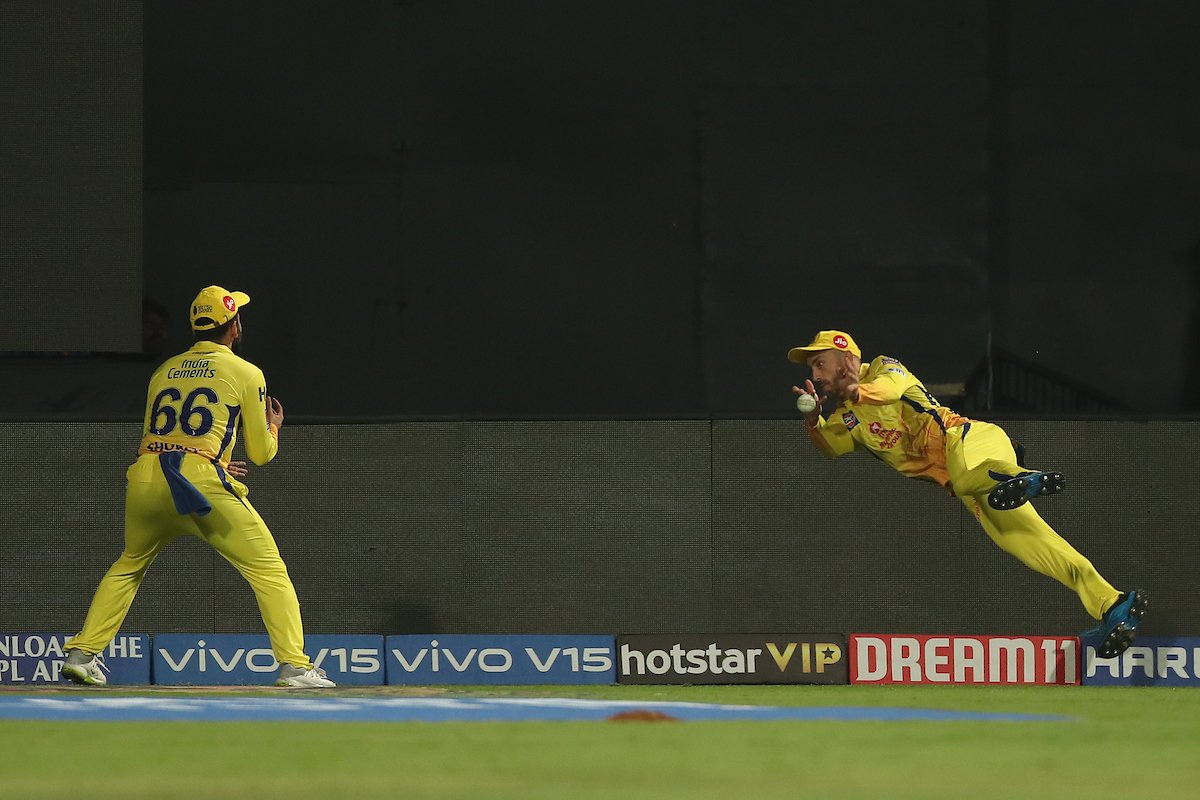 "It's easy to go and play the big shot and even if I get out others will do the job. Problem arises when you don't play big shots and that puts pressures on others. That's something we need to calculate. That's why I think the top three can be finishers. They may do it a few times."

The CSK skipper said that batting in the middle-order involves a lot of calculation.

Also Read: Suresh Raina- Dhoni 'might' play the next game

"When you bat at Nos 5, 6 or 7 whatever you are calculating you have to put a lot of thinking behind it because you lose one more wicket and the game is over at that point of time." 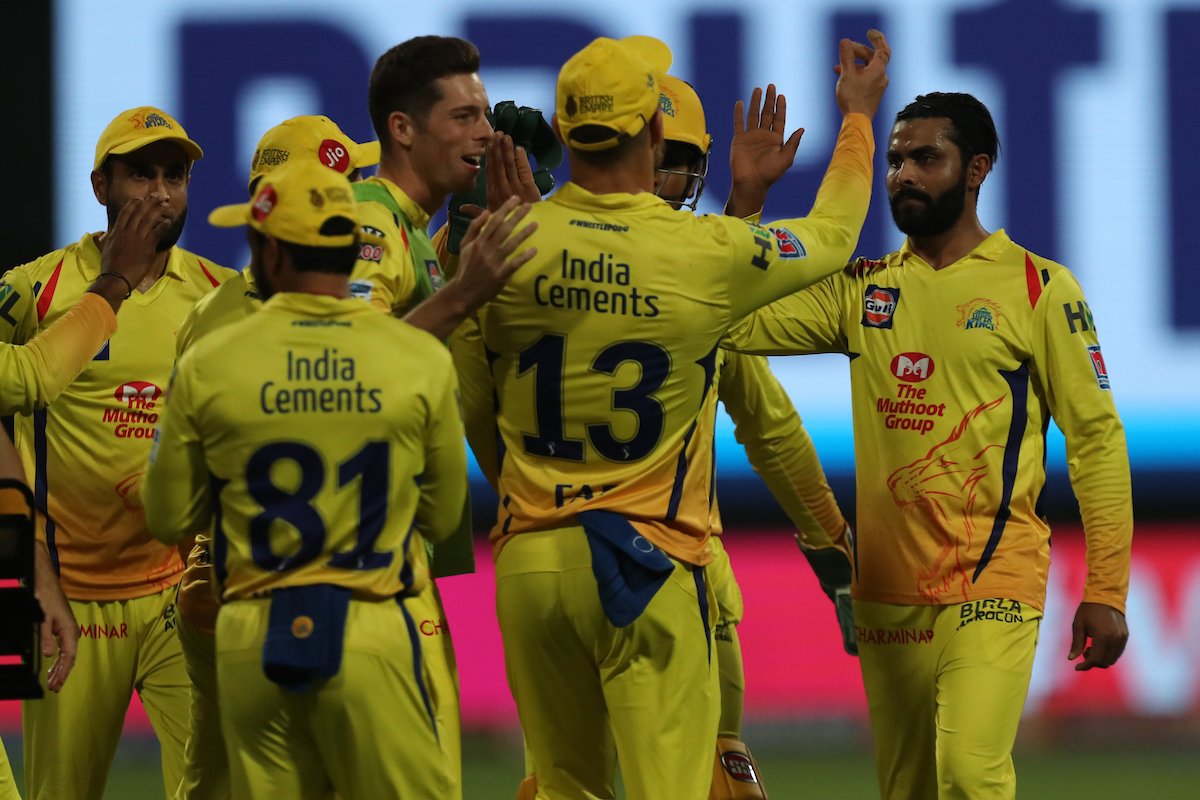 Dhoni felt that the Chinnaswamy track was difficult one to bat on with its spongy bounce.

"It was still difficult at the end. It was slightly spongy (the pitch) and the new batsmen found it difficult. Boundaries were needed and yes we have lost by one run but at the same time we have to see what if there were few dot balls and whether we could have got those extra boundaries or not. (PTI)

MS Dhoni: Need to be careful with my back as World Cup is approaching