Turkish president office, in a statement, said that Erdogan is expected to visit the US next month, reported Sputnik.

"Our president had a phone conversation with Donald Trump. In addition to issues related to bilateral ties, the sides exchanged opinions on the planned safe zone in northern Syria, east of the Euphrates River," the Turkey presidency said in a press statement. 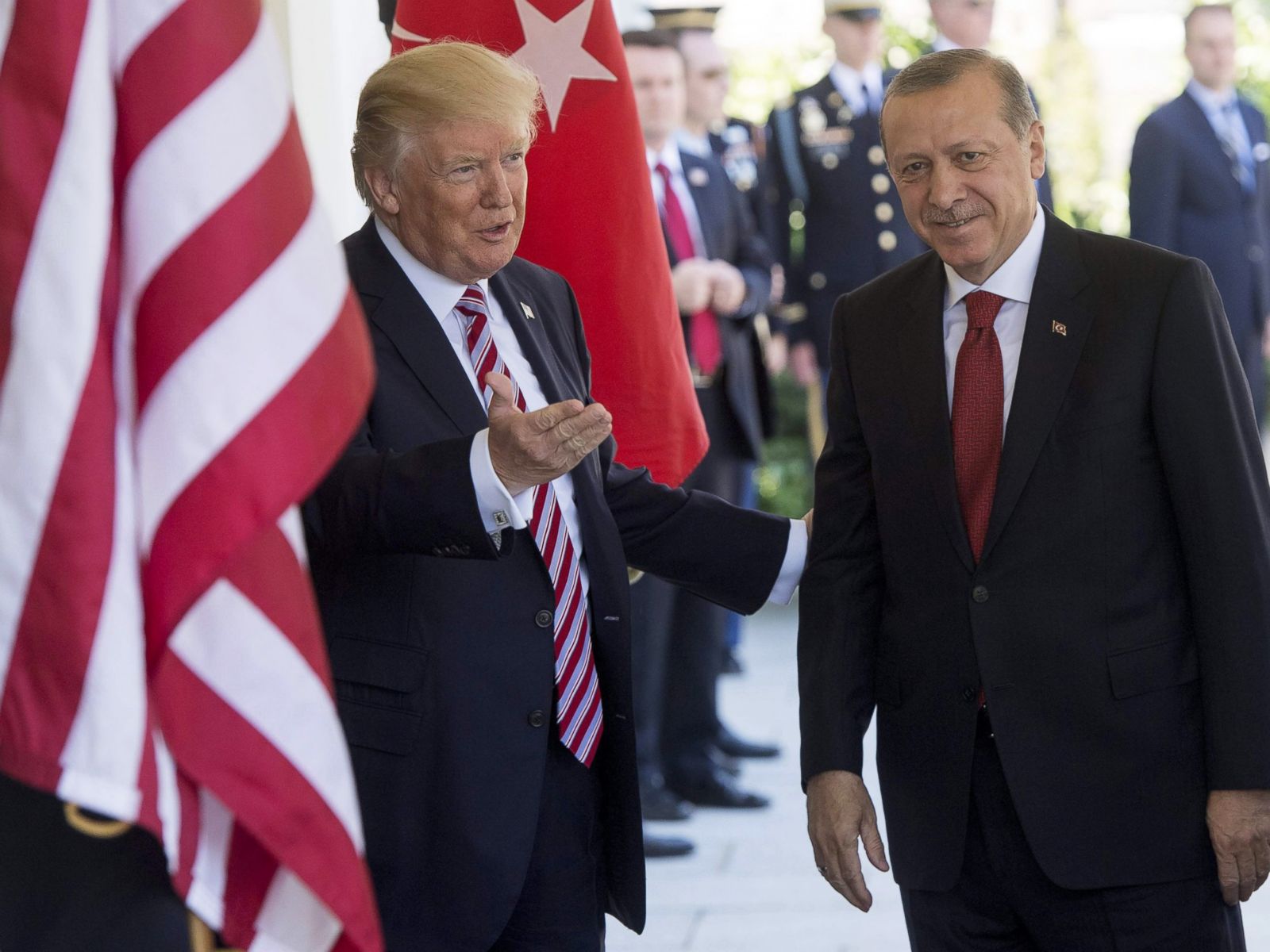 Turkey and the US on August 7 agreed to set up a safe zone in northern Syria and develop a peace corridor to facilitate the movement of displaced Syrians.

The agreement also proposed for necessary security measures to address Turkey's security concerns. In order to secure the border, Turkey plans to resettle two million Syrians in the safe zone, stretching from the Euphrates River to the Iraqi border, including Manbij.

Turkey has demanded a 30-kilometre deep safe zone. However, the two countries have not reached an agreement on the size and composition of the safe zone. 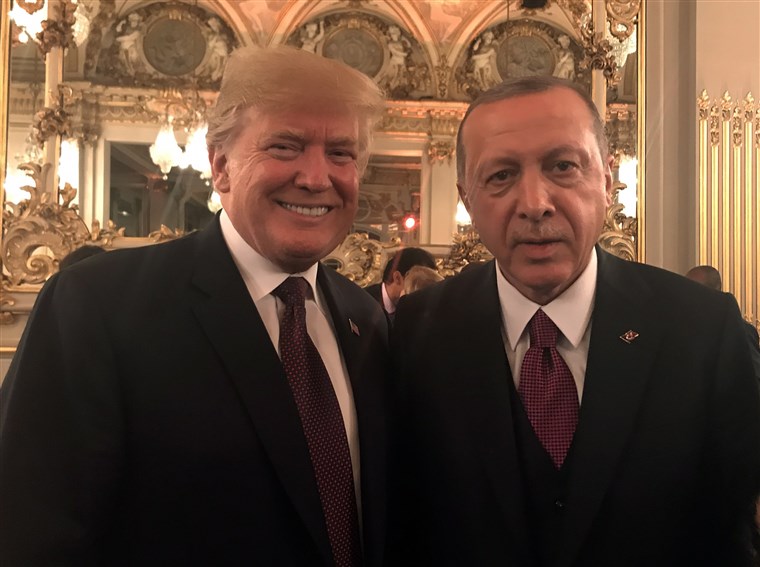 The call between as Ankara has accelerated the effort to seal the deal of safe zone with Washington.

Over 60 US Missiles Hit Syrian Targets

COVID-19 in US: US President Donald Trump announces to do this in memory of COVID-19 victims

Was Melania Trump's outfit at 4th of July Parade an endorsement of gay pride?