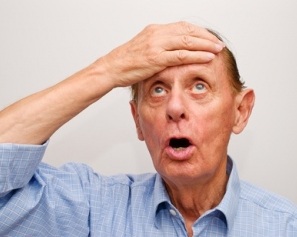 It is a disease which destroys memory and other important mental functions.

The results showed that a grape-enriched diet protected against the decline of metabolic activity that correlated to improvements in cognition and working memory performance.

Those consuming a grape-enriched diet exhibited increased metabolism in other areas of the brain too. 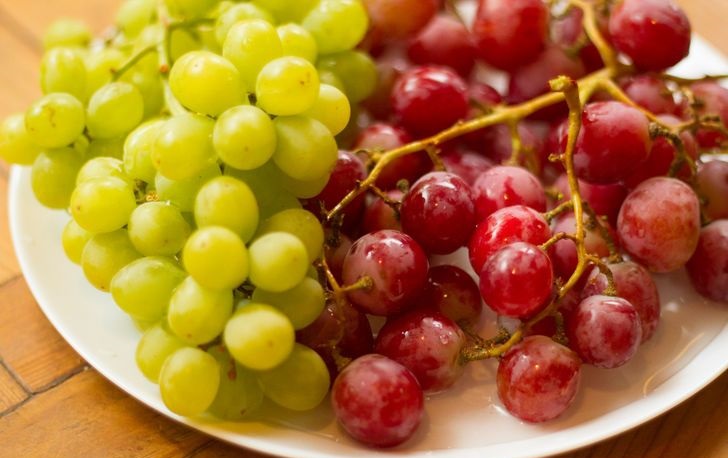 What researcher has to say?

The research, conducted by the University of California, Los Angeles, was published in Experimental Gerontology.

"The study examines the impact of grapes as a whole fruit versus isolated compounds and the results suggest that regular intake of grapes may provide a protective effect against early decline associated with Alzheimer's disease," said lead investigator of the study Dr. Daniel H. Silverman.

Participants with early memory decline were randomly selected to receive either whole grape powder - equivalent to just 2 Â¼ cups of grapes per day - or a polyphenol-free placebo powder matched for flavour and appearance.

Cognitive performance was measured at baseline and six months later. 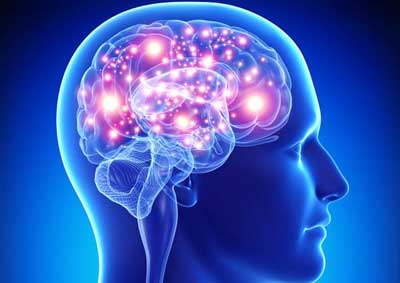 Changes in brain metabolism were assessed by brain PET scan as it provides valuable predictive and diagnostic value to clinicians evaluating patients with dementia symptoms.

The results showed that consuming grapes preserved healthy metabolic activity in the regions of the brain that are affected by the earliest stages of Alzheimer's disease, where metabolic decline takes hold. 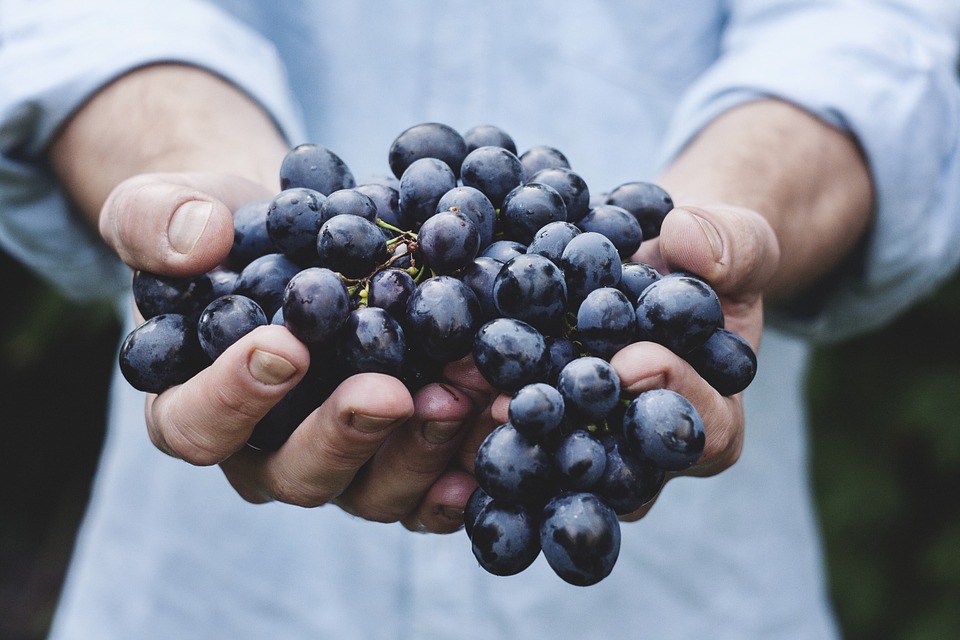 The researchers also suggest that grapes may help support brain health by working in multiple ways - from reducing oxidative stress in the brain to promoting healthy blood flow in the brain to helping maintain levels of a key brain chemical that promotes memory to exerting anti-inflammatory effects. (With ANI inputs)