A Study where cutting down food can repair signs of Aging.

New Delhi : Finally the answer to the question 'How to live a long life?' has been found. At least, that's what it seems from a recent research.

There's a multi-billion-dollar industry devoted to products that fight signs of aging, but moisturizers only go skin deep. Aging occurs deeper, at a cellular level, and scientists have found that eating less can slow this cellular process.

Recent research published in Molecular and Cellular Proteomics offers one glimpse into how cutting calories impacts aging inside a cell. The researchers found that when ribosomes, the cell’s protein makers, slow down, the aging process slow too. The decreased speed lowers production but gives ribosomes extra time to repair themselves.

"The ribosome is a very complex machine, sort of like your car, and it periodically needs maintenance to replace the parts that wear out the fastest," said Brigham Young University biochemistry professor and senior author John Price. "When tires wear out, you don't throw the whole car away and buy new ones. It's cheaper to replace the tires.”

The ribosome is made up of two parts, called subunits. The larger of the two subunits is where the amino acids get added to the growing protein chain. The small subunit is where the mRNA binds and is decoded. Each of the subunits is made up of both protein and ribonucleic acid (RNA) components. Researchers have worked for many years to try to determine what the ribosome's structure is at the atomic level. 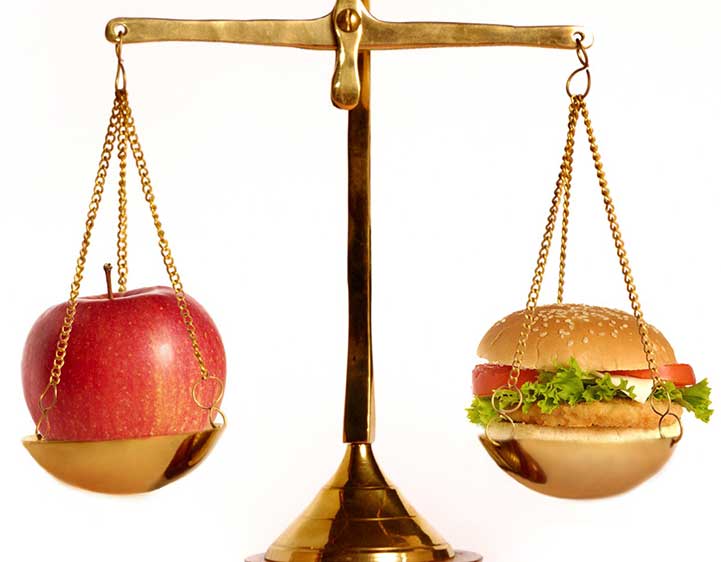 So what causes ribosome production to slow down in the first place? At least for mice: reduced calorie consumption.

Price and his fellow researchers observed two groups of mice. One group had unlimited access to food while the other was restricted to consume 35 percent fewer calories, though still receiving all the necessary nutrients for survival.

His team isn't the first to make the connection between cut calories and lifespan, but they were the first to show that general protein synthesis slows down and to recognize the ribosome's role in facilitating those youth-extending biochemical changes.

"The calorie-restricted mice are more energetic and suffered fewer diseases," Price said. "And it's not just that they're living longer, but because they're better at maintaining their bodies, they're younger for longer as well."

Price assured that people shouldn't start counting calories and expect to stay forever young. Calorie restriction has not been tested in humans as an anti-aging strategy, and the essential message understands the importance of taking care of our bodies. 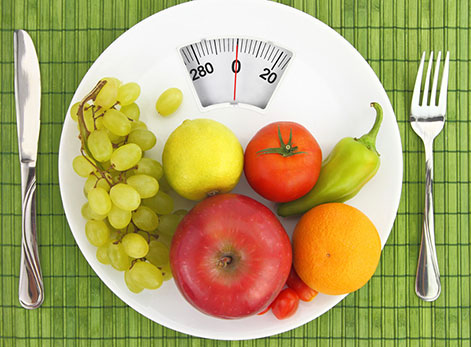 How long we live isn’t the only issue. How long we stay healthy (rather than spending years burdened with chronic illness) is another. Whether or not eating less adds years to our life, most evidence suggests it is a healthy option, reducing the risk of a range of chronic illnesses.

How much we eat and its nutritional value is one factor potentially affecting human longevity. Other factors include how much exercise we take, our genes, whether we smoke or drink a lot of alcohol, our occupation and interests, our personality and our social life. (With Agency inputs)

Shot of alcohol can help an irregular heartbeat