The Election Commission Thursday issued notification for phase three of the Lok Sabha elections to be held on April 23 in 115 seats spread across 14 states.

New Delhi: The Election Commission Thursday issued notification for phase three of the Lok Sabha elections to be held on April 23 in 115 seats spread across 14 states.

All seats in Goa, Gujarat, Kerala, Dadra and Nagar Haveli, Daman and Diu, and Puducherry will go for polling in this phase.

Uttar Pradesh, Bihar and West Bengal will head for voting in all the seven phases of the general elections.

According to the Election Commission, the parliamentary constituencies going to polls in the third phase in Uttar Pradesh include Moradabad, Rampur, Sambhal, Firozabad, Mainpuri, Etah, Badaun, Aonla, Bareilly and Pilibhit. 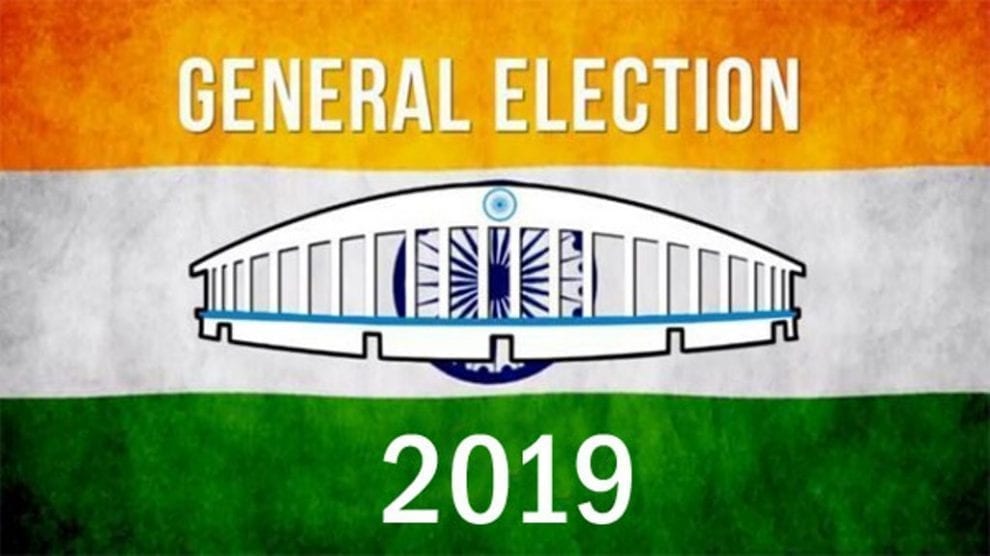 The Anantnag seat in Jammu and Kashmir will also go for polls in this phase.

Also Read: Plea in Supreme Court for restraining candidates for contesting polls from more than one seat

The election will pit the BJP-led National Democratic Alliance against mostly different opposition groupings in various states, including of Congress, the Left and regional forces who are continuing to work out a grand alliance to minimise a division of votes against the saffron party.

The BJP has worked out a seat-sharing formula with some new allies and several old partners.

However, the opposition parties are yet to do so in several states. (PTI)