In the first image, Dharam is seen sitting on his grandfather and veteran actor Dharmendra's lap. In another picture, Bobby is seen holding his little one. 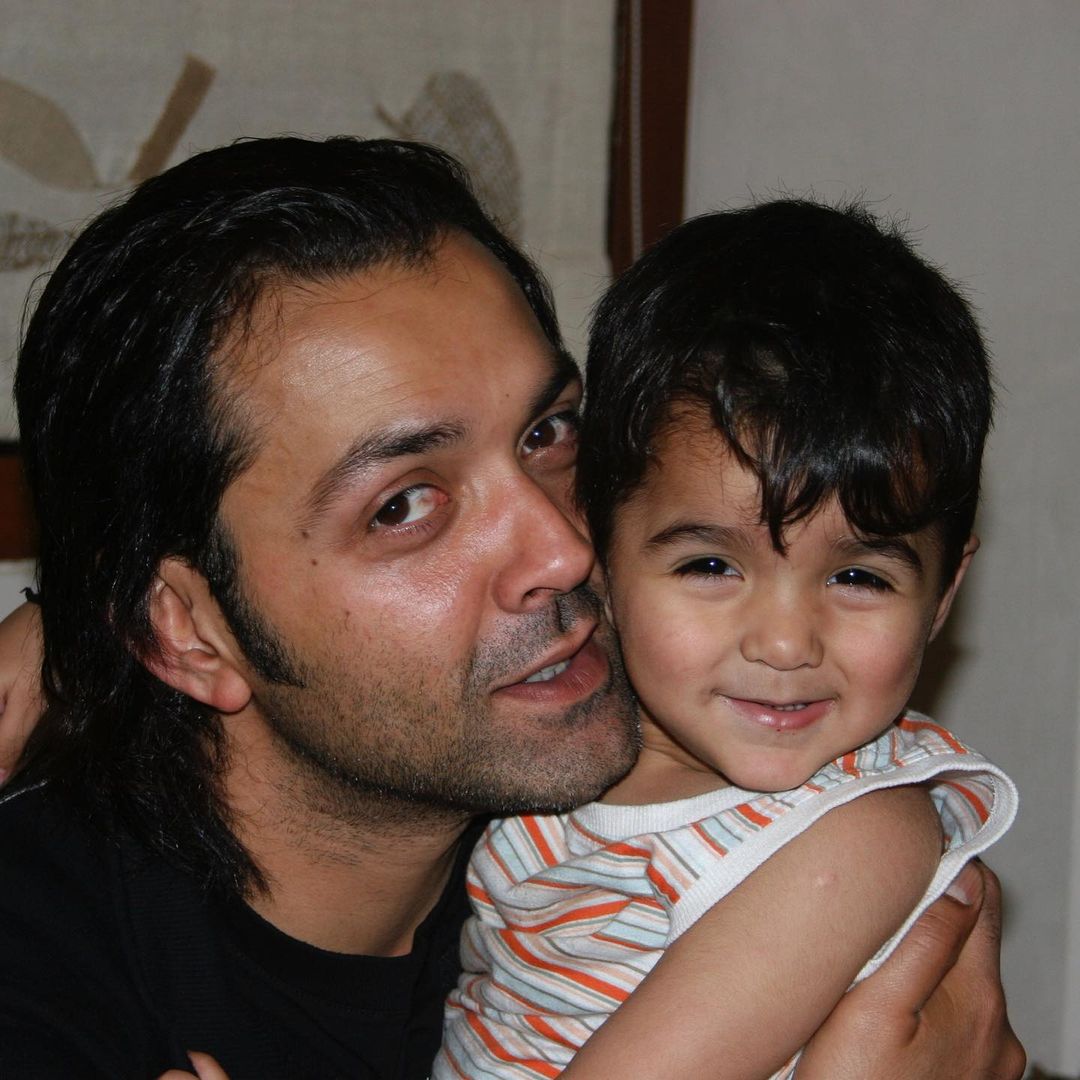 Meanwhile, on the work front, Bobby was recently seen in Prakash Jha's political drama series 'Aashram Season 3' which premiered on MX Player and received positive responses from the audience.

He will be next seen in director Sandeep Reddy Vanga's next gangster drama film 'Animal' alongside Ranbir Kapoor, Rashmika Mandanna and Anil Kapoor. Apart from that, he also has director Anil Sharma's next 'Apne 2' along with Sunny Deol, Karan Deol and his father Dharmendra. (ANI)