Also Read: Salaries are not subject to GST, clarifies CBIC

Among stocks, Bharti Petroleum Corporation gained by 2.8 per cent as the government aims to sell its stake in the company by March 2020.

However, Yes Bank dropped by 1.9 per cent to Rs 67.35 per share. The other prominent losers were GAIL, ONGC, Mahindra & Mahindra and Coal India. 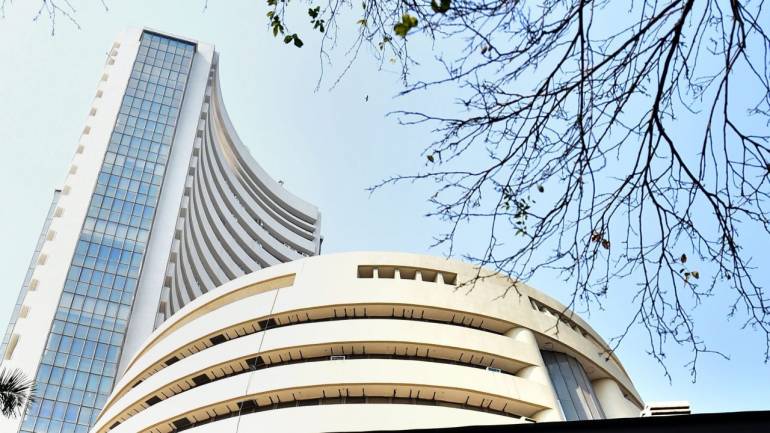 Also Read: GST rate on electric vehicles cut from 12 to 5 pc from Aug 1

The development helped Shanghai blue chips recoup early losses to rise by 0.3 per cent. MSCI's broadest index of Asia Pacific shares outside Japan also moved up by 0.3 per cent.

Japan's Nikkei added 0.38 per cent and was just short of its recent 13-month top. (ANI)

Nifty retreats from record, Sensex logs a slip too

Sensex climbs up 65 points in early trade on Tuesday