The Goods and Services Tax (GST) Council on Saturday recommended a reduction in GST rate on all electric vehicles from 12 per cent to 5 per cent.


New Delhi: The Goods and Services Tax (GST) Council on Saturday recommended a reduction in GST rate on all electric vehicles from 12 per cent to 5 per cent.

It also recommended a reduction in GST rate for charger or charging stations from 18 per cent to 5 per cent. The hiring of electric buses with a seating capacity of more than 12 passengers by local authorities should be exempted from GST, the council said.

Enforcement Directorate: Fresh summons will be issued in connection with AgustaWestland case. https://t.co/xUQ54vQI0N

These changes will be effective from August 1, according to an official statement. India is making a big push for electric vehicles to control pollution and take a lead in the emerging industry. The government wants to have only electric three-wheelers operating in the country by 2023 and only electric two-wheelers by 2025.

The council meeting was presided over by GST Council Chairperson and Finance Minister Nirmala Sitharaman. 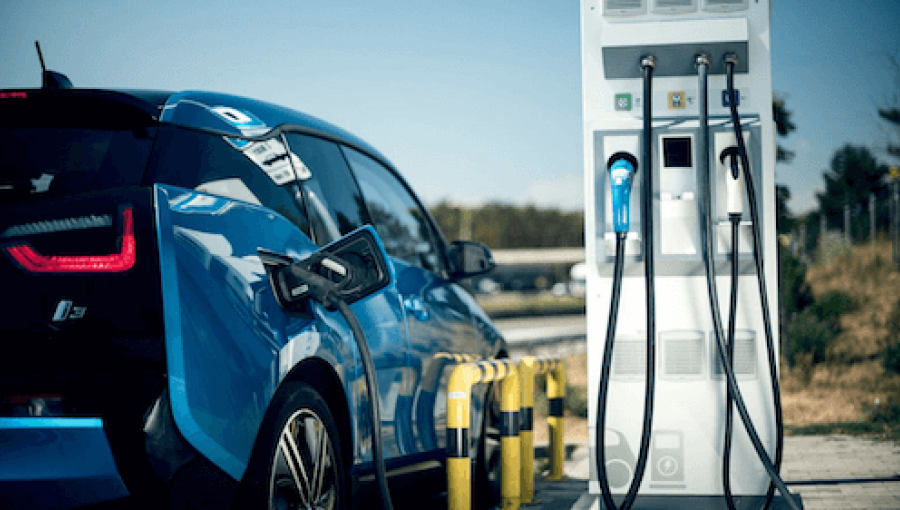 In other decisions, the council said the last date for filing of intimation in Form GST CMP-02 for availing the option of tax payment has been extended from July 31 to September 30.

Besides, the last date for furnishing statement containing details of self-assessed tax in form GST CMP-08 for April to June quarter by taxpayers under composition scheme has been extended by a month to August 31. (ANI)

Salaries are not subject to GST, clarifies CBIC