Scientists from German Diabetes Center and the Helmholtz Center in Munich found that even the one-off consumption of a greater amount of palm oil reduces the body's sensitivity to insulin and causes increased fat deposits as well as changes in the energy metabolism of the liver.

Washington D.C: Think wisely before you eat those unhealthy and fattening pizzas and burgers, as a study warns that even a single dose of high fat meal can increase your chances of diabetes and fatty liver disease.
Scientists from German Diabetes Center and the Helmholtz Center in Munich found that even the one-off consumption of a greater amount of palm oil reduces the body's sensitivity to insulin and causes increased fat deposits as well as changes in the energy metabolism of the liver.

Also Read: Eat less, Live Longer
The results, published in the Journal of Clinical Investigation, provided information on the earliest changes in the metabolism of the liver that in the long term lead to fatty liver disease in overweight persons as well as in those with Type-2 diabetes. 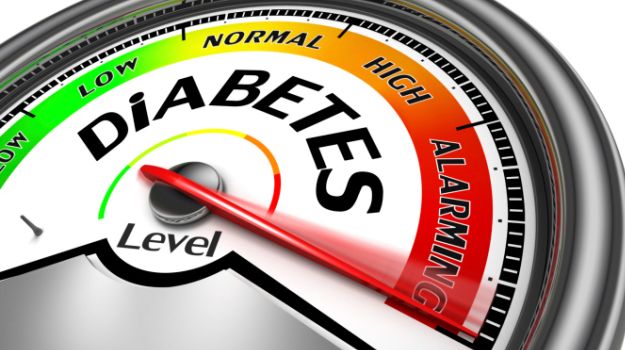 "The surprise was that a single dosage of palm oil has such a rapid and direct impact on the liver of a healthy person and that the amount of fat administered already triggered insulin resistance", explained Prof. Dr. Michael Roden from German Diabetes Center.

They conducted a study on healthy, slim men, who were given at random a flavored palm oil drink or a glass of clear water in a control experiment.
The palm oil drink contained a similar amount of saturated fat as two cheese burgers with bacon and a large portion of French fries or two salami pizzas.
It showed that this single high-fat meal sufficed to reduce the insulin action, e.g. cause insulin resistance and increase the fat content of the liver.

Also Read: Fruits, vegetables tackle depression in 2 weeks
In addition, changes in the energy balance of the liver were proven. The observed metabolic changes were similar to changes observed in persons with type 2 diabetes or non-alcoholic fatty liver disease (NAFLD).
The scientists were able to verify that the intake of palm oil affects the metabolic activity of muscles, liver and fatty tissue.
The increased availability of fat leads to an increased workload for the mitochondria, which can in the long term overtax these cellular power plants and contribute to the emergence of a liver disease. (ANI)