One person was killed, while schools were shut and bus and train services cancelled in parts of several districts of Karnataka.


Bengaluru:  One person was killed, while schools were shut and bus and train services cancelled in parts of several districts of Karnataka as the flood situation worsened in the southern state on Tuesday.  Belagavi bore the brunt as water from the Koyna dam in neighbouring Maharashtra gushed into the Krishna river.  According to police, a 25-year-old man was killed at Hoskote in Bylahongal taluk of Belagavi district when the wall of his house crashed on him.

Besides the Krishna river, the Markandeya, Ghataprabha, Malaprabha and Bheema rivers are in spate, wreaking havoc in many parts of the state. 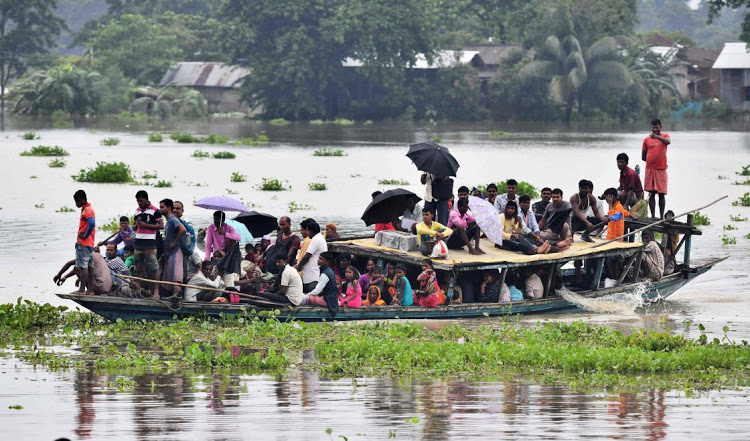 Landslips were reported from some of the affected districts, leading to disruption in the road and rail networks.  Many schools were shut in Hubballi-Dharwad, Shivamogga, Belagavi, Vijayapura, Yadgiri, Raichur and Kodagu, official sources said. The gates of the barrages and the Almatti dam built across the Krishna river and its tributories in Karnataka were opened due to a heavy inflow of water.

While thousands of hectares of land have been submerged, the National Highway-4 from Pune to Bengaluru was disconnected at Belagavi. 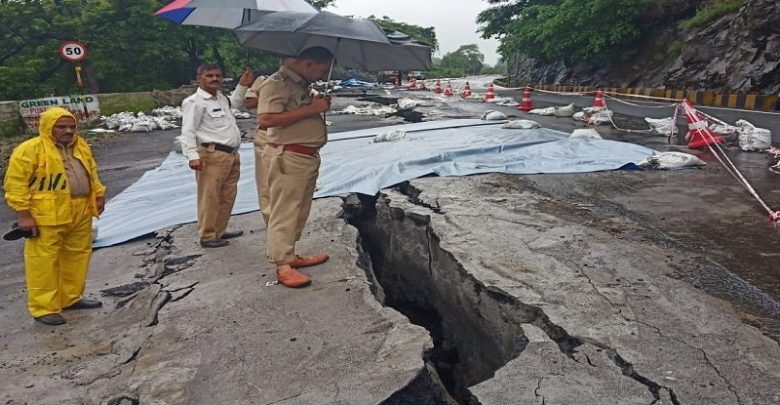 The Karnataka State Road Transport Corporation (KSRTC) cancelled many buses from Belagavi to Pune. The huge amount of water inflow in the Krishna river forced the Basava Sagara dam authorities in Vijayapura to open 21 of its 31 gates, official sources said.

Train services are also paralysed due to the floods.  In a statement, the South Western Railway said the train services between Londa and Tinai Ghat were suspended till the situation returned to normal.(PTI)