A bench headed by Chief Justice Ranjan Gogoi sought a response from the CBI within two weeks.

Yadav has sought bail on medical grounds. He is currently serving jail sentences handed to him by a special CBI court in Ranchi in connection to fodder scam cases. 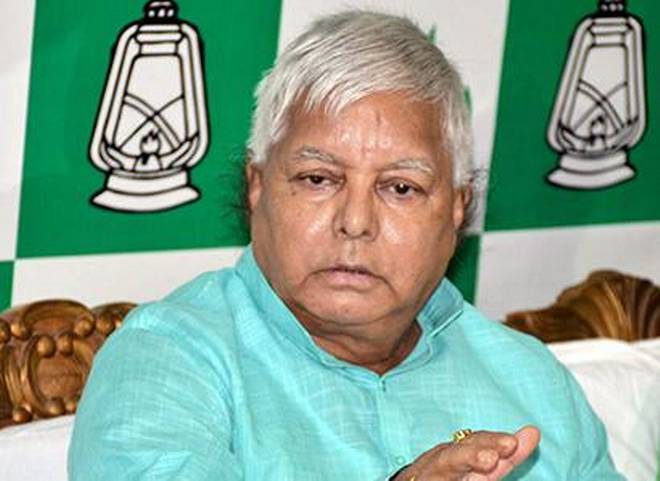 In August last year, Yadav surrendered before a special CBI court in Ranchi after the high court order.

He was granted temporary bail by the high court for six weeks on May 11 last year for undergoing treatment. However, the extension of the provisional bail was rejected by the court.

The cases pertain to fraudulent withdrawals from state treasuries by Animal Husbandry Department officials between 1991 and 1996 when Yadav was the Chief Minister of undivided Bihar. (ANI)

Giriraj Singh on Lalu's conviction: As you sow so shall you reap