For this reason Will Smith visited India last year

Hollywood actor Will Smith visited in India last year for holidaying in different places. But, now the actual reason is coming out of his visit the country.


Mumbai: A year ago, Hollywood spectacular actor Will Smith has visited the country. Apart from his holiday vacation in India, he also worked along with Student of The Year 2 cast Tiger Shroff, Tara Sutaria and Ananya Panday. 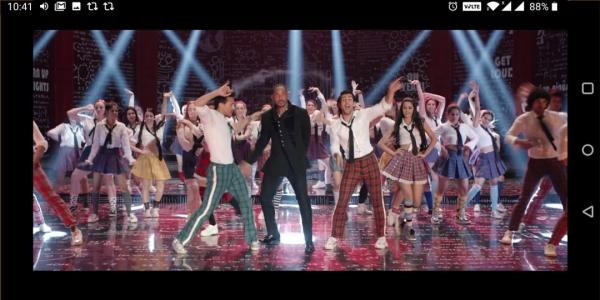 According to the 'Will Smith's Bucket List: Bollywood Dancing', he described how dancing, plays a specific role in Indian cinema. Therefore, he worked in the movie and shows his dancing skills along with the star cast of SOTY2.

Philly to Bel-Air. Hollywood to Bollywood. Watch as Will Smith travels across the world to knock off one more item from his Bucket List - dance in a big budget Bollywood movie.

Posted by Will Smith's Bucket List on Wednesday, April 3, 2019 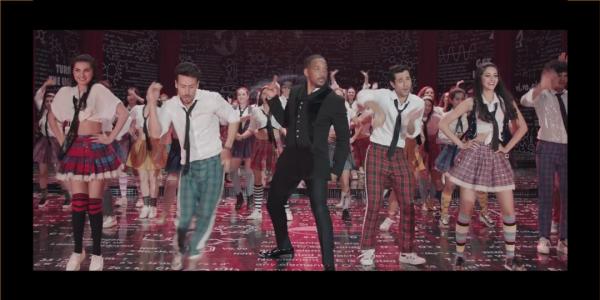 The flick is all set to hit the screens on 10 May.

Student of the year 2 trailer out! New student are killers