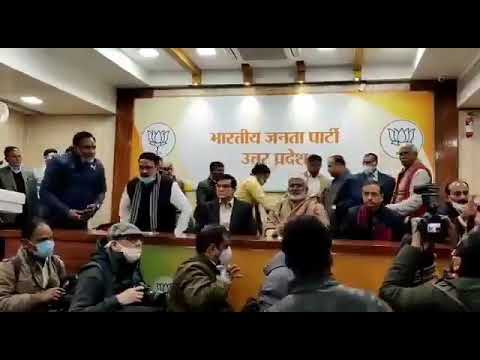 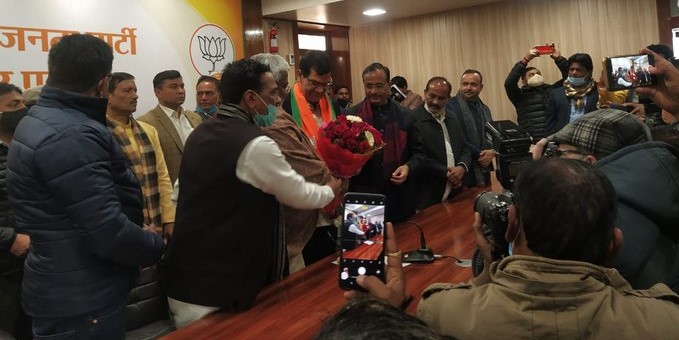 Arvind Sharma who took voluntary retirement this week was serving as the secretary in the Ministry of Micro, Small and Medium Enterprises in the Modi government, after his six-year stint in the Prime Minister’s Office.

After joining Sharma has expressed his desire to work for the party. He joins the BJP at a time the party is finalising candidates for elections to the 12 seats of the Legislative Council on January 28. The last date for filing of nominations is January 18.

Politics: BSP not in support of two bills related to farmers passed in Parliament, says Mayawati