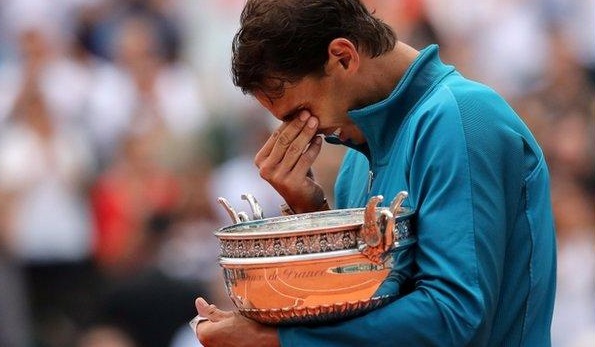 Thiem, who was considered the underdog and the only player to beat Nadal twice on clay in the last two years, was no match for the Spaniard's swift serves and aggressive athleticism. He was defeated 6-4, 6-3, 6-2 in straight sets in a match that lasted beyond 2.5 hours. 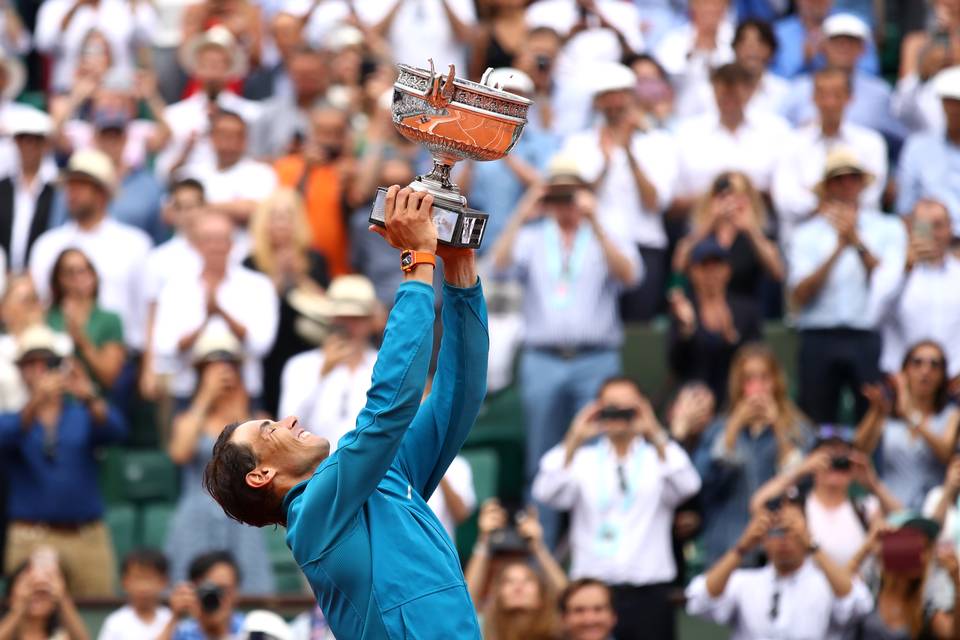 It was also Nadal's 17th grand slam title, three short of Swiss tennis ace Roger Federer's all-time men's record. The seventh-seeded Austrian was playing in his first grand slam final of any major tournament and was put under pressure right from the beginning of the game, with Nadal at his destructive best, despite battling a finger injury during the course of the match.

Barring the first set, where the two players were going neck to neck, Nadal totally dominated the Roland Garros as he played excellent serves to go on to lift his 11th title, equalling Australia's Margaret Court, who won the same number of title between the 1960s and 1970s. 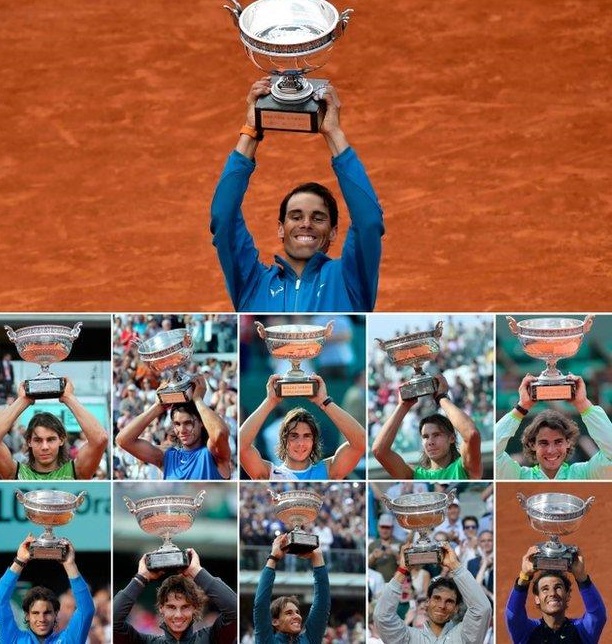 With this, the top-ranked Nadal now has 86 wins in the French Open, including the finals which he played in so far. He has just two defeats to his name in the annual tournament. (ANI)

Sharapova pulls out of Wimbledon qualifying due to thigh injury