Gokhale said that Prime Minister Modi had a very warm and cordial meeting with Salman, who called India an important partner of Saudi Arabia. 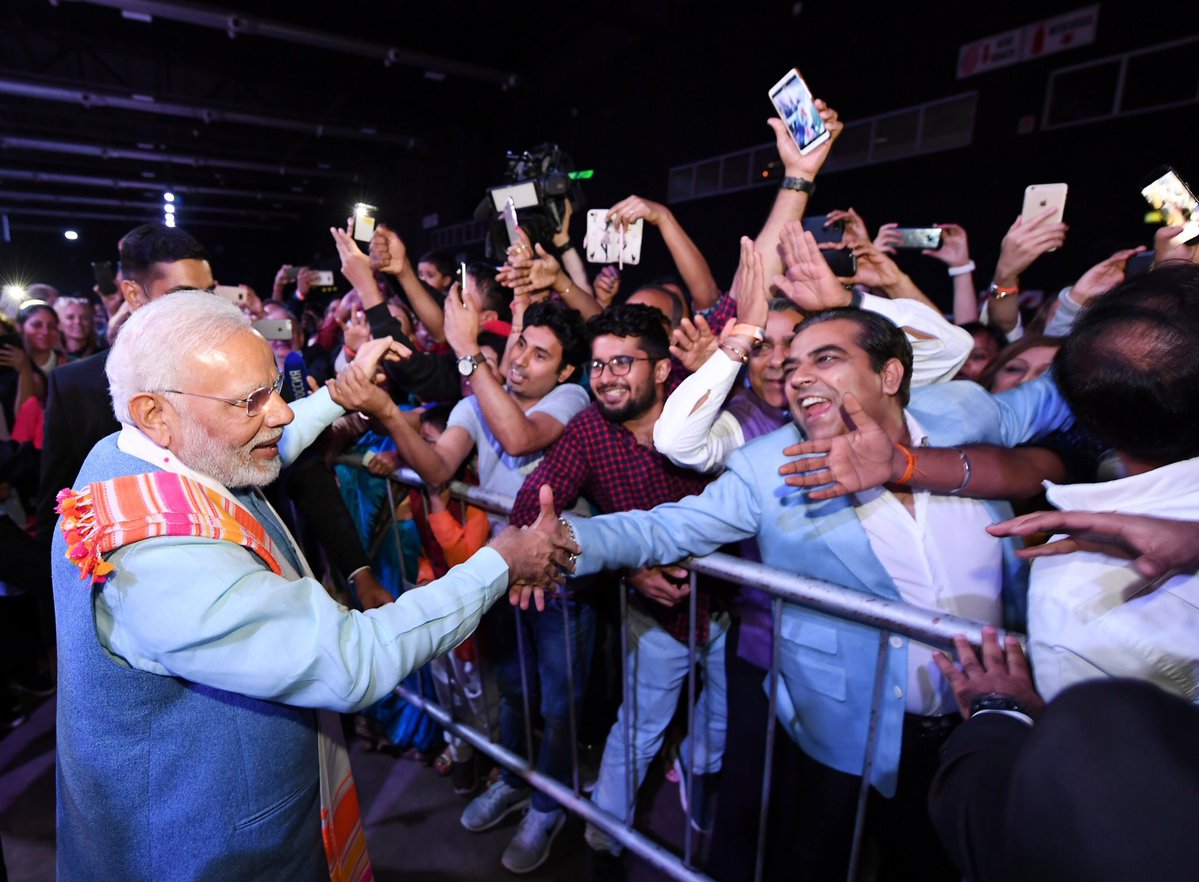 The two leaders specifically focused on how Saudi Arabia can enhance its investments across a number of sectors in the next two to three years. They agreed upon setting up a mechanism at the leadership level which will go into the possibilities of concrete action in terms of investments, technology, manufacturing, energy, food security and defence. The mechanism will show significant scaling up of Saudi investments in India within a span of the next two to three years.

The Saudi Crown Prince also informed the Prime Minister that Saudi Arabia will be finalising an initial investment to the National Infrastructure Fund.