New Delhi: Indians around the world rejoiced as India stunned defending champions Australia to enter the ICC Women's World Cup finals. Cricket greats and politicians came together in hailing the feat by the Indian eves.

Former batsman Virender Sehwag also congratulated the team, saying they have made the nation proud.

The magnificent unbeaten century from star batswoman Harmanpreet Kaur became the highlight of the match, as she was showered by praises from teammates and legends alike.

India beat Australia by 36 runs in the semifinal of the ongoing ICC Women's World Cup at the county ground on Thursday.

Chasing a daunting total of 282 in a match that was reduced to 42 overs because of rain, the defending champions were bowled out for 245 in the 40th over.

Apart from Villani (75) and Alex Blackwell (90), none of the Australian batters were able to stay long at the crease. 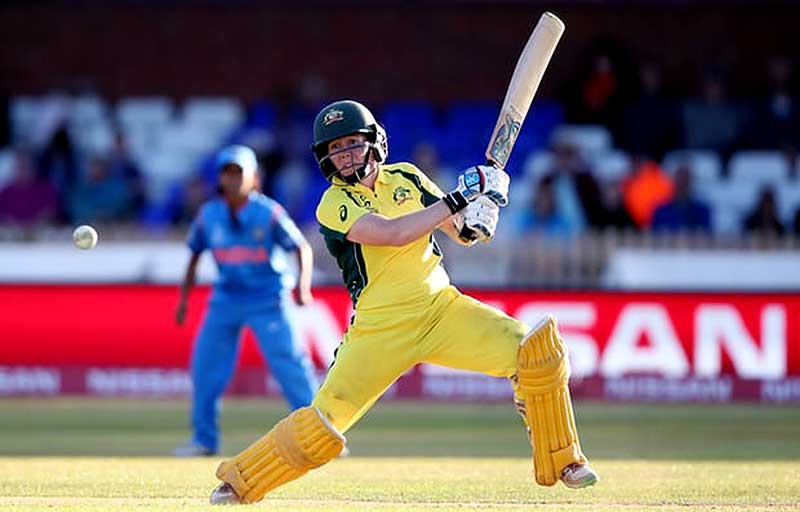 However, Blackwell did threaten to take the game away from the women in blue with some powerful hitting towards the end of the game, but the mammoth total turned out to be too much for the Aussies.

Deepti Sharma was the pick of the Indian bowlers as she took three wickets.

Apart from her, Jhulan Goswami and Shikha Pandey both picked two wickets each and contributed to the side's astounding victory against the Meg Lanning led-side. 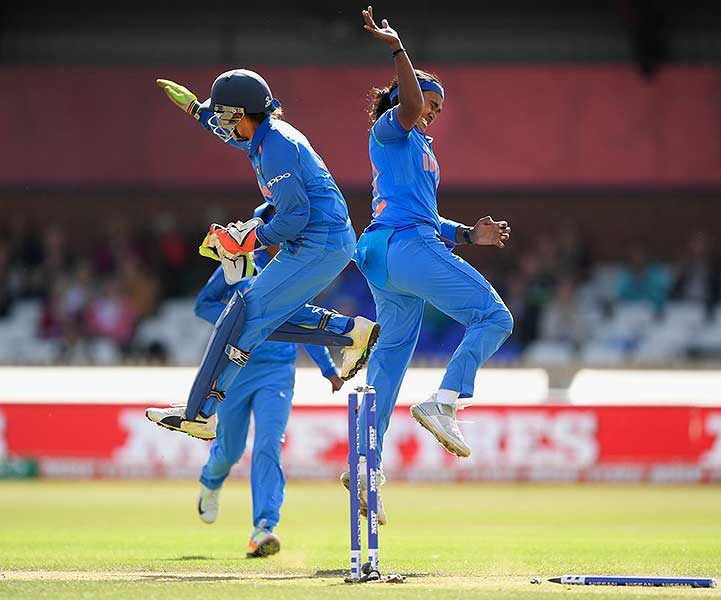 Earlier, winning the toss and electing to bat in derby, which was virtually India's home ground, Harmanpreet played gem of an innings, scoring 171* to propel India to 281.

She smashed the Australian bowlers to all parts of the ground and was absolutely brutal with her power hitting. Her 115-ball knock was studded with 20 fours and seven sixes and was rightly adjudged the player of the match award.

Now, India will face hosts England in what could be expected as a cracker of a final on Sunday at the iconic Lord's. (With ANI Inputs)