Wildfires have destroyed about 2.5 million acres (1 million hectares) of farmland and bush over the past couple of weeks, fueled by tinder-dry conditions after three years of drought that experts say has been exacerbated by climate change.

Strong winds fanned around 60 fires still ablaze across New South Wales (NSW) state and officials said smoke that stretched across Sydney was measured at 10 times above hazardous levels in some parts of the city. 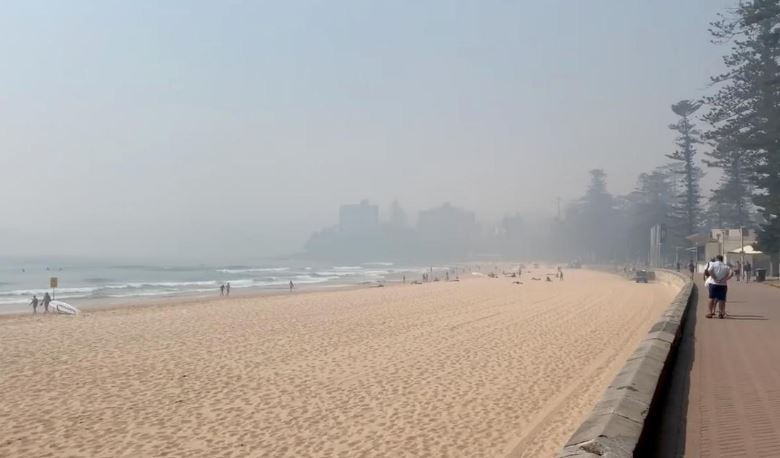 The NSW Rural Fire Service (RFS) said the smoke would linger for most of Tuesday as strong winds exacerbated the threat of more fires across Australia’s east coast.

The state’s health department said people should stay inside as much as possible.

“For most people, smoke causes mild symptoms like sore eyes, nose and throat. However, people with conditions like asthma, emphysema and angina are more likely to be sensitive to the health effects of smoke,” said Dr Richard Broom, Director of Environmental Health at NSW Health. 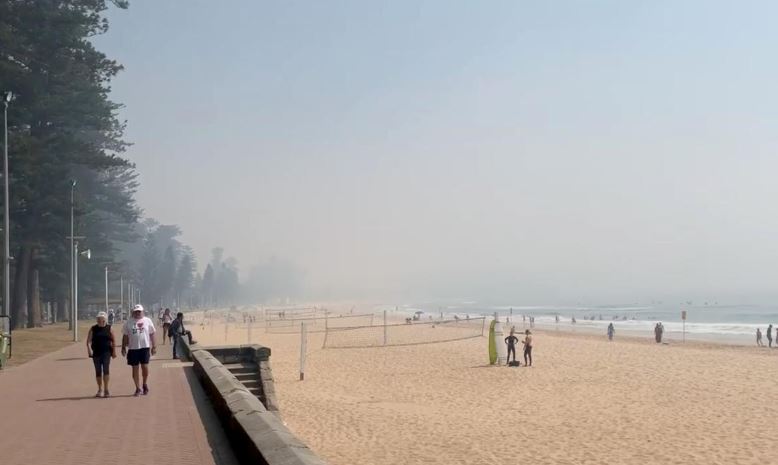 Australia’s bushfires are a common and deadly threat but the early outbreak of fires in the southern spring this year has already claimed at least four lives and destroyed more than 300 homes over the past week.

NSW RFS said firefighters were working desperately to strengthen containment lines, with temperatures across the east coast set to soar for much of the week.

“More than 1,300 firefighters are working on these fires, undertaking backburning operations and strengthening containment lines ahead of forecast hot, dry and windy weather, with seven areas under a total fire ban,” the RFS said in a statement. (Reuters)