A head constable and an alleged criminal sustained bullet injuries in a gunfight.

Ghaziabad: A head constable and an alleged criminal sustained bullet injuries in a gunfight here on Saturday, officials said.

Both persons are out of danger and are receiving treatment at a local hospital, they said.

After halting, the men fired on the police party and tried to escape, officials said. 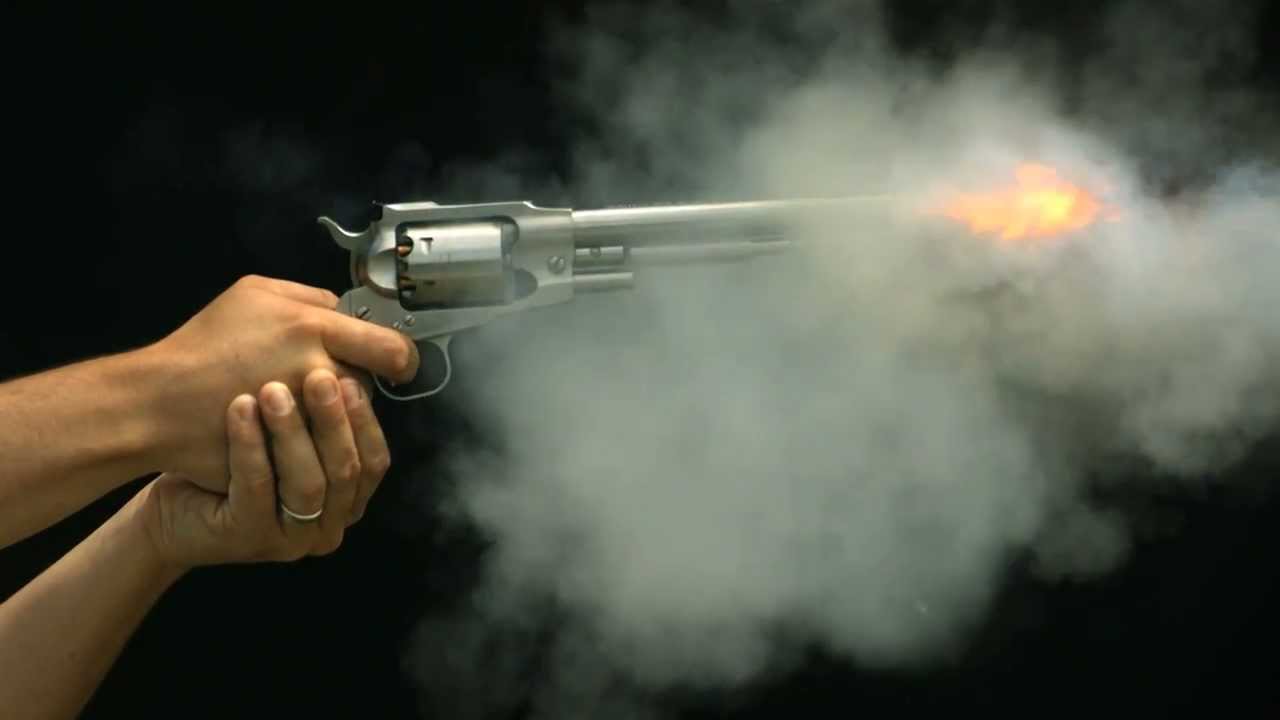 An alert was flashed to police posts in the area and a team chased the bike, City Superintendent of Police Shlok Kumar said.

Finding themselves cornered, the accused fired on the personnel, who retaliated fire in defence.

One of the accused sustained a bullet injury on his leg, while the other managed to escape, he said.

Both the injured were rushed to a nearby hospital for treatment.

The injured accused was identified as Shahrukh, the SP said.

The police have recovered a stolen motorcycle and a licensed pistol manufactured at Kanpur Ordinance Factory from Shahrukh.

The gun was stolen from a retired colonel's house in Bamheta village here, the official said. (PTI)

Jeweller shot dead in UP village

2 killed, 3 injured as car rams into truck in UP