As India and the world await Chandrayaan-2's soft-landing on the moon, the significance of landmark space mission has been a point of discussion among the scientist community and social media alike.


New Delhi: As India and the world await Chandrayaan-2's soft-landing on the moon, the significance of landmark space mission has been a point of discussion among the scientist community and social media alike.

Indian Space Research Organisation (ISRO) has announced that the soft landing of Chandrayaan-2 Vikram lander on the lunar surface is scheduled between 1:30 am to 2:30 am on Saturday, followed by the Rover (Pragyan) roll out between 5:30 am to 6:30 am.

A total number of 38 soft landing attempts on the moon have been made by the space agencies so far with a success rate of 52 per cent. Chandrayaan-2 is India's first attempt at soft-landing on the surface of the moon. This mission will make India the fourth country after the US, Russia, and China to conduct a soft landing on the moon. 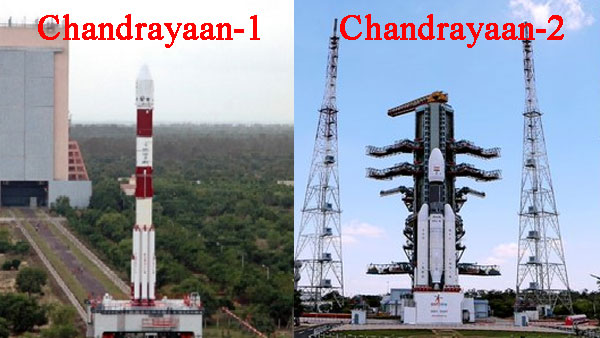 Here is how Chandrayaan-2 is different from Chandrayaan-1 :
Earlier, India had conducted a moon mission in 2008 with Chandrayaan-1. According to ISRO website, Chandrayaan-1 was launched by India's Polar Satellite Launch Vehicle, PSLV-C11 on October 22, 2008, from Satish Dhawan Space Centre in Andhra Pradesh's Sriharikota. The spacecraft made more than 3400 orbits around the moon. Chandrayaan-1 was operational for 312 days till August 29, 2009.

Chandrayaan-1 conclusively discovered traces of water on the moon. This was a path-breaking discovery. Chandrayaan-1 also discovered water ice in the North polar region of the Moon. It also detected Magnesium, Aluminium and Silicon on the lunar surface. Global imaging of the moon was another achievement of this mission. 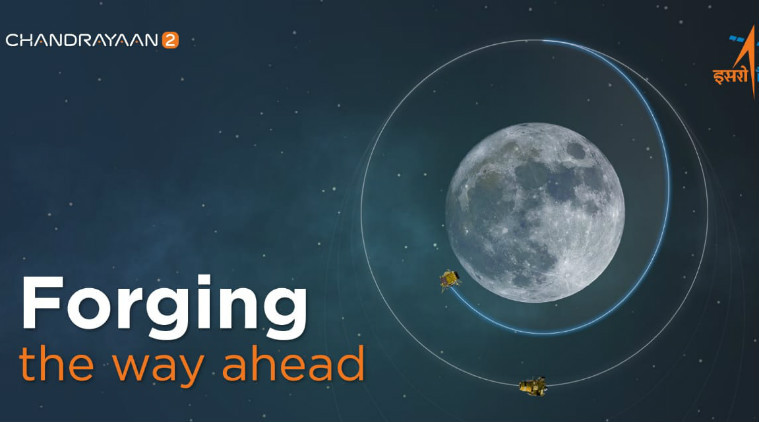 On the other hand, the Chandryaan-2 is different from the earlier moon mission because it will attempt to soft-land its Vikram module on the lunar surface and deploy a six-wheeled Rover, Pragyaan on the moon to carry out several scientific experiments.

Chandrayaan-2 aims to widen the scientific objectives of Chandrayaan-1 by way of soft landing on the Moon and deploying a rover to study the lunar surface. 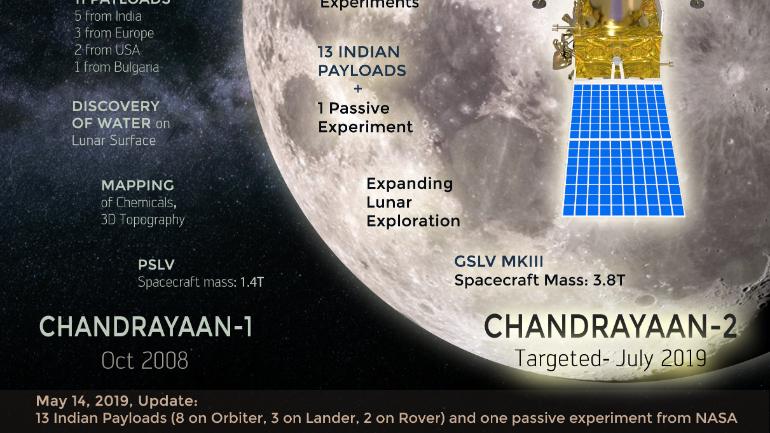 Prime Minister Narendra Modi will be at the ISRO today around midnight to watch the event. Over 60 high school students across the country who cleared an online space quiz last month will watch the soft landing of the mission with the Prime Minister. After revolving around the Earth's orbit for nearly 23 days, the craft began its journey to the moon on August 14. The mission took off from the Satish Dhawan Space Centre in Sriharikota on July 22.

India's second mission to the moon was approved by the cabinet in September 2008, just before the launch of Chandrayaan 1. If the mission is successful, it will be yet another feather in the cap for ISRO whose reputation in this field has grown exponentially. (ANI)