Years after her breakup with actor Nick Cannon, Christina Milian has finally revealed the reasons behind her fallout with the American rapper.


Washington DC: Years after her breakup with actor Nick Cannon, Christina Milian has finally revealed the reasons behind her fallout with the American rapper.

The 'Falling Inn Love' actor came to know about the truth at the end of her two years of relationship, reported Fox News. 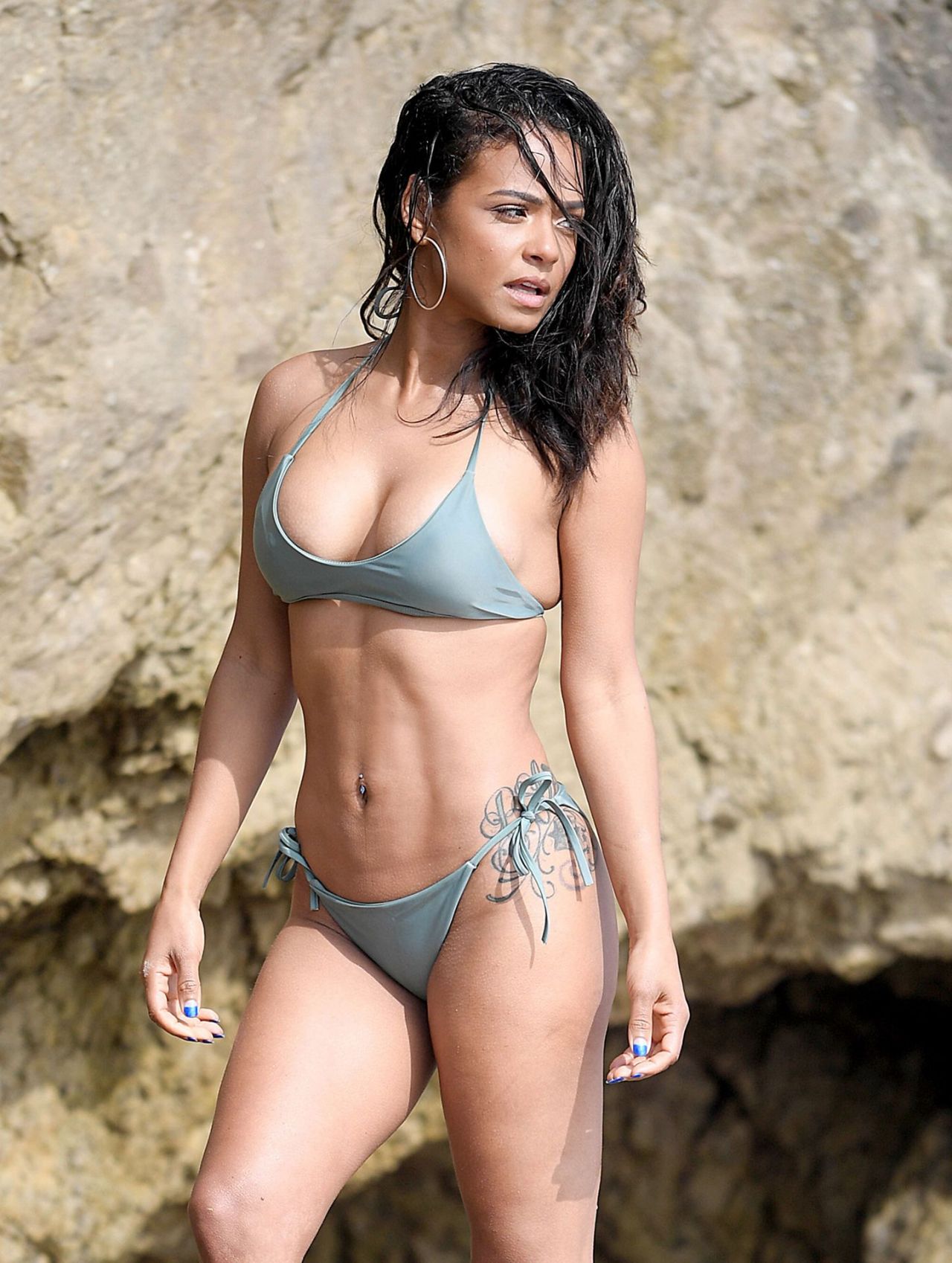 Milian revealed that she learned about Cannon cheating upon her by hacking into his phone and reading his text messages.

She told to E-News that she was able to guess the passcode of his phone correctly "on the first try" and gathered her "intel" over the course of several weeks.

"It was unreal that it was happening. He was living at my house, everything, too. It was just like, 'Wait, under my roof this is happening?' It just kind of blew me away," she added,

She further said that since she was busy shooting for a project in Romania, she had to wait for a while to confront Nick Cannon. 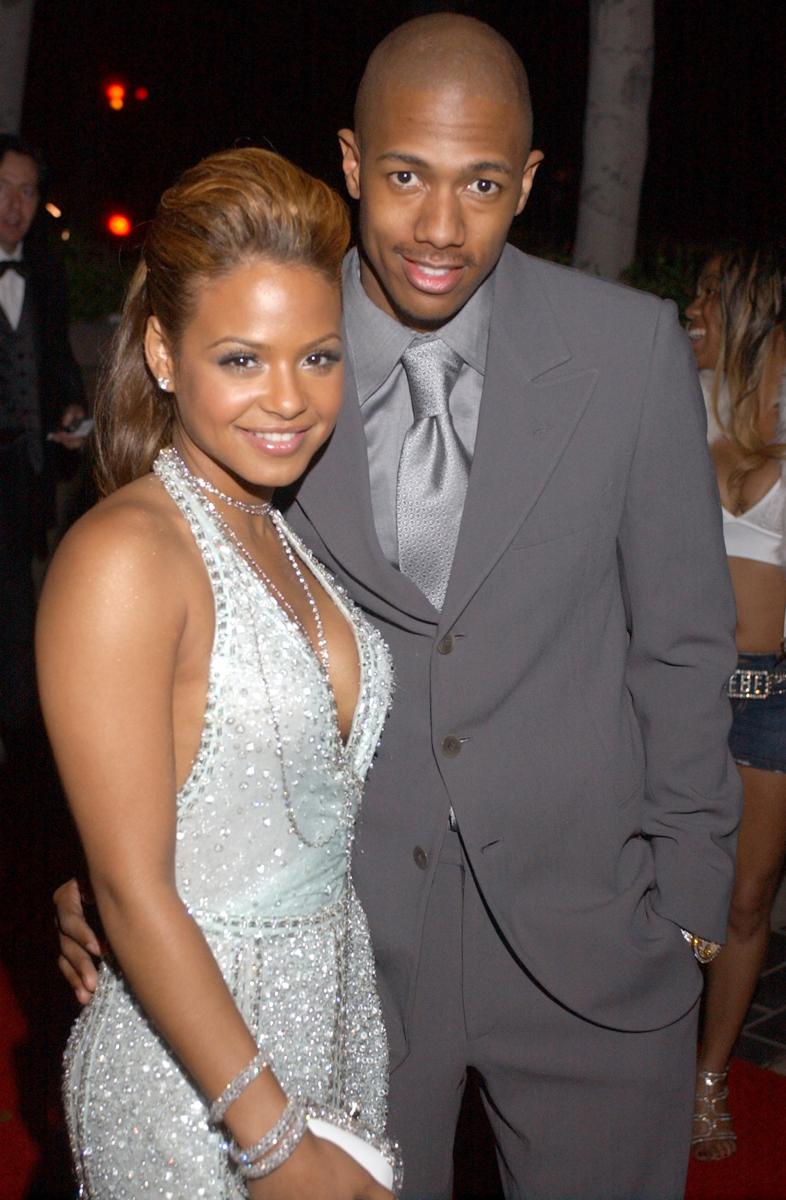 "So I was like, 'I cannot bust him when I am away. I need to bust him in person, so in the meantime, I'm gonna get my intel, make sure that this is for real.' And it was for real, so it was enough. I couldn't help it. I was bored, too, so it gave me something to do. It became like entertainment," she explained.

Also Read: Nicki Minaj opens up about being in 'toxic' in past relationships

"I wanted to be able to see him in person, go over it -- not like it would change anything -- but part of me was like, he was my first love," Milian continued. 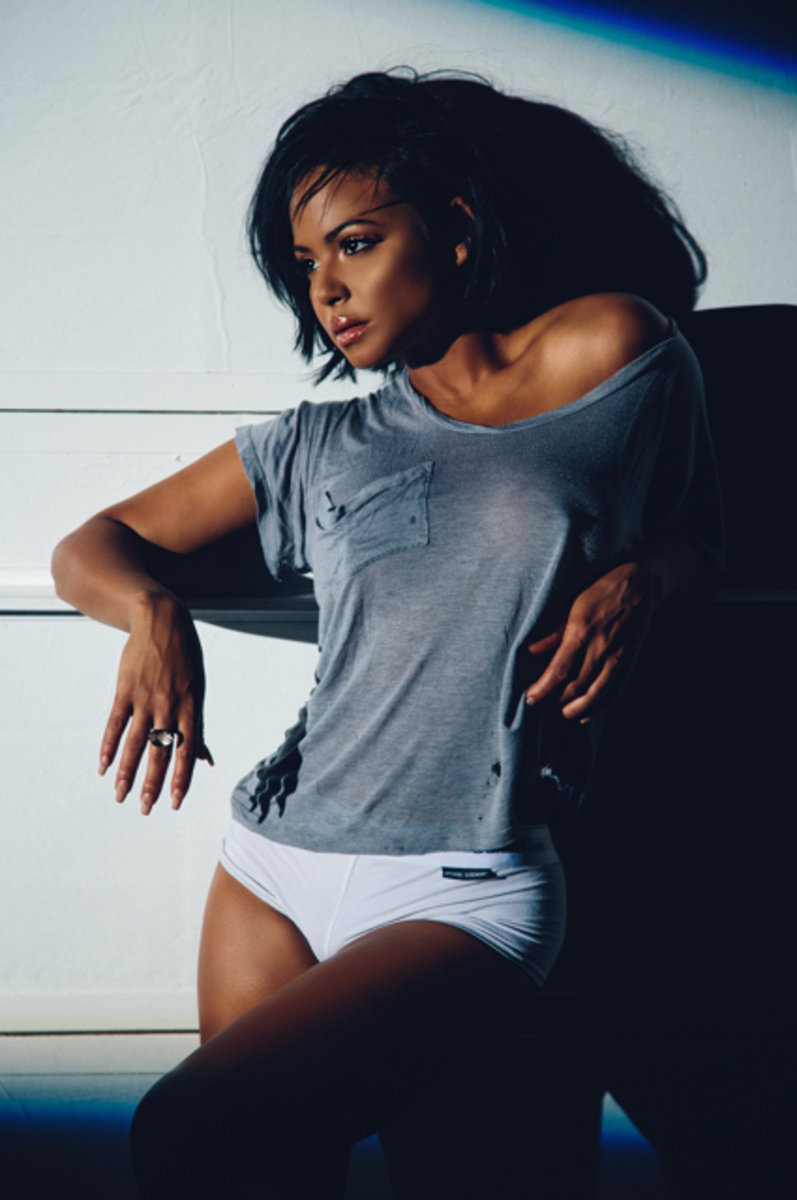 The 'Drumline' actor was rumored to have connections with former 'America's Next Top Model' winner Eva Marcille during their breakup.

However, he thereafter tied the knots with Mariah Carey and the two had fraternal twins before splitting in 2016. (ANI)

Rapper Tyga to perform in Mumbai for first time