Nawazuddin Siddiqui on Wednesday showed-off his never seen before avatar in the 'Bhoot Song', the latest track from the multi-starrer comedy film 'Housefull 4'.

New Delhi: Nawazuddin Siddiqui on Wednesday showed-off his never seen before avatar in the 'Bhoot Song', the latest track from the multi-starrer comedy film 'Housefull 4'.

Akshay Kumar who is also seen shaking a leg on the latest track shared the song on Twitter. 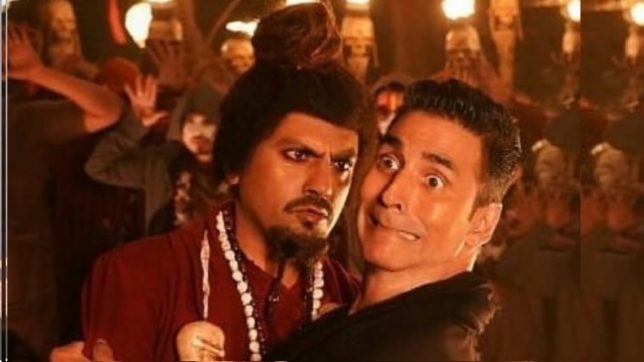 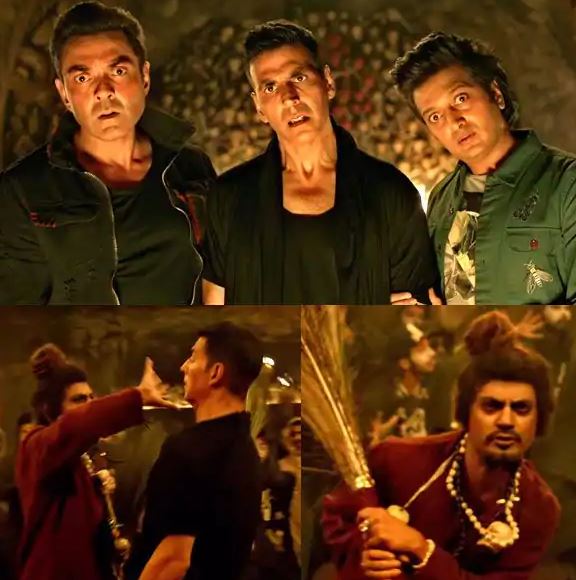 The song also features other cast members of the film convincing Harry to get rid of the ghost.  The high-spirited song has been penned by Farhad Samji and sung by Mika Singh. Earlier this week, the makers released another peppy number 'Bala' of the film, which left the audience in splits.

The multi-starrer film stars Riteish Deshmukh, Bobby Deol, Kriti Sanon, and Kriti Kharbanda and promises to be a hilarious rollercoaster ride, much like its earlier installments.  Revolving around the theme of reincarnation, the film follows a non-linear narrative. It is slated to hit the big screens on October 25. (ANI)