Here are the list of the IIFA Award 2017 winners, 'Udta Punjab' wins big

With International Indian Film Academy (IIFA) Awards 2017 officially wrapped, it's time to take a deep dive into the winners list. 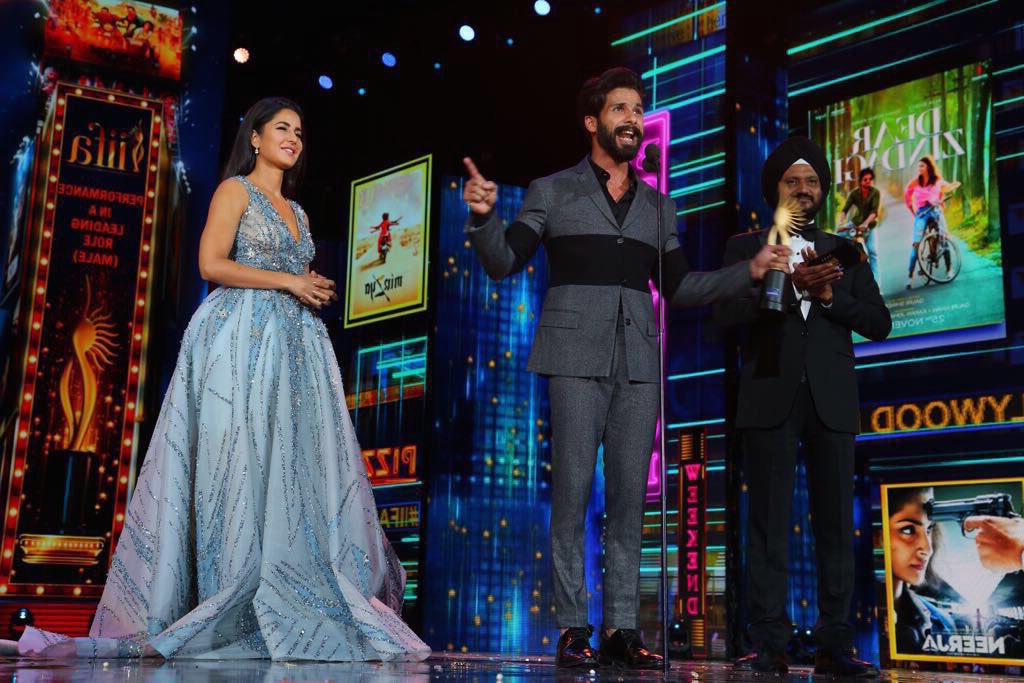 Varun Dhawan also bagged an award for his Comic act in 'Dishoom.' Interestingly, this is his first time at IIFA Awards and his first award. 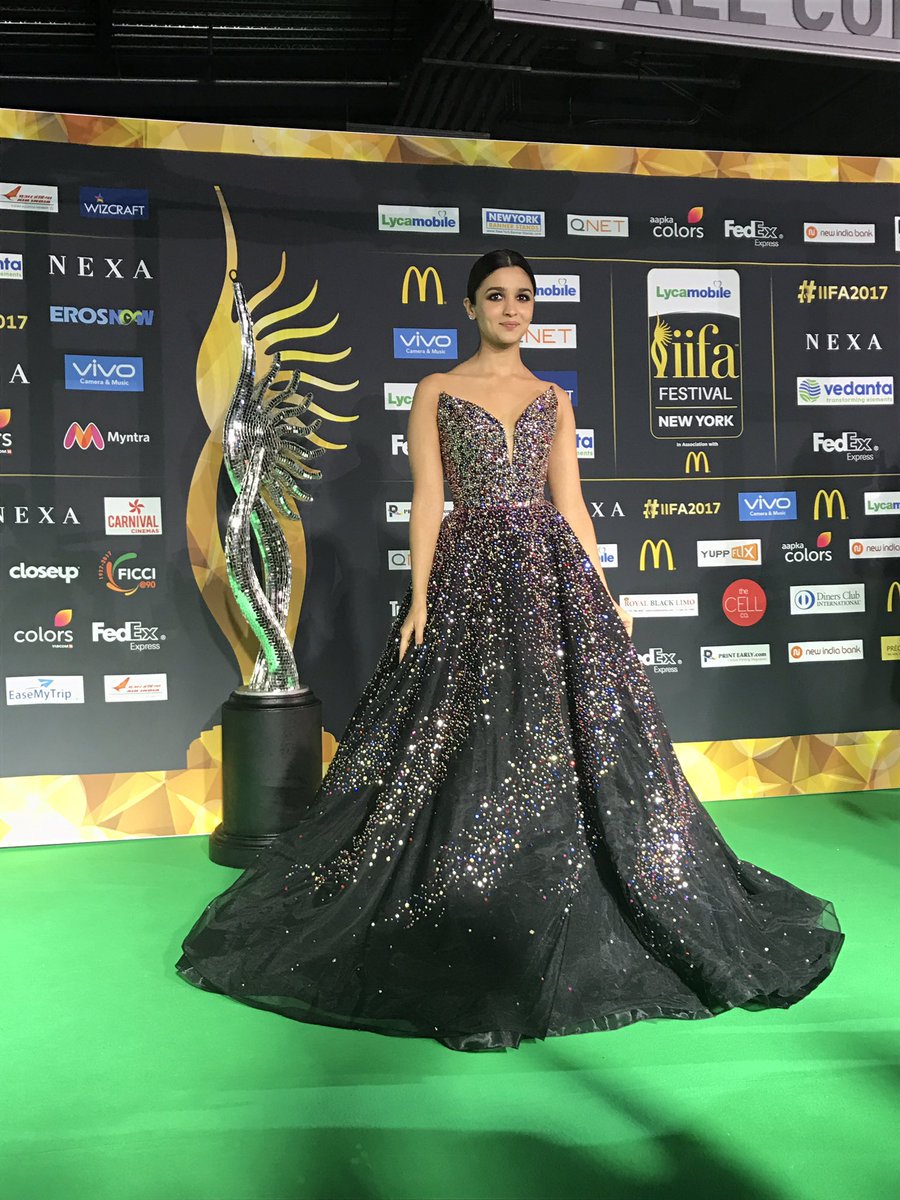 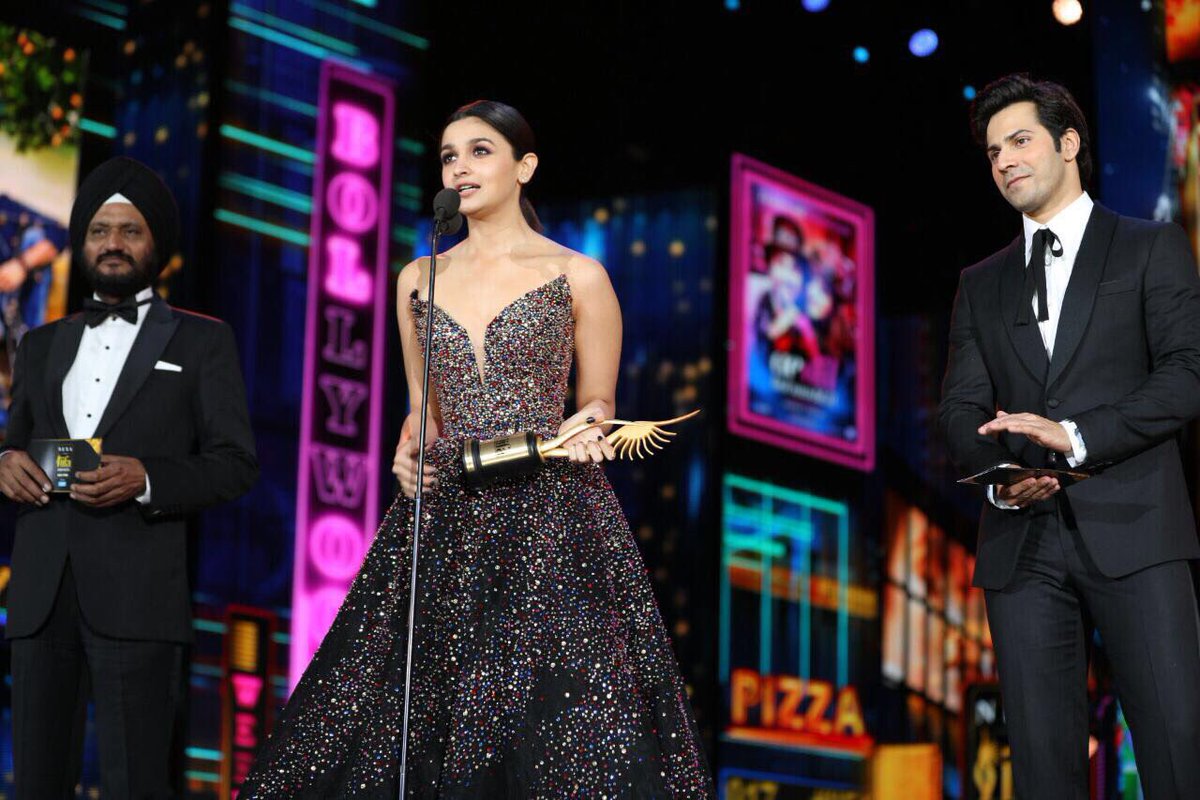 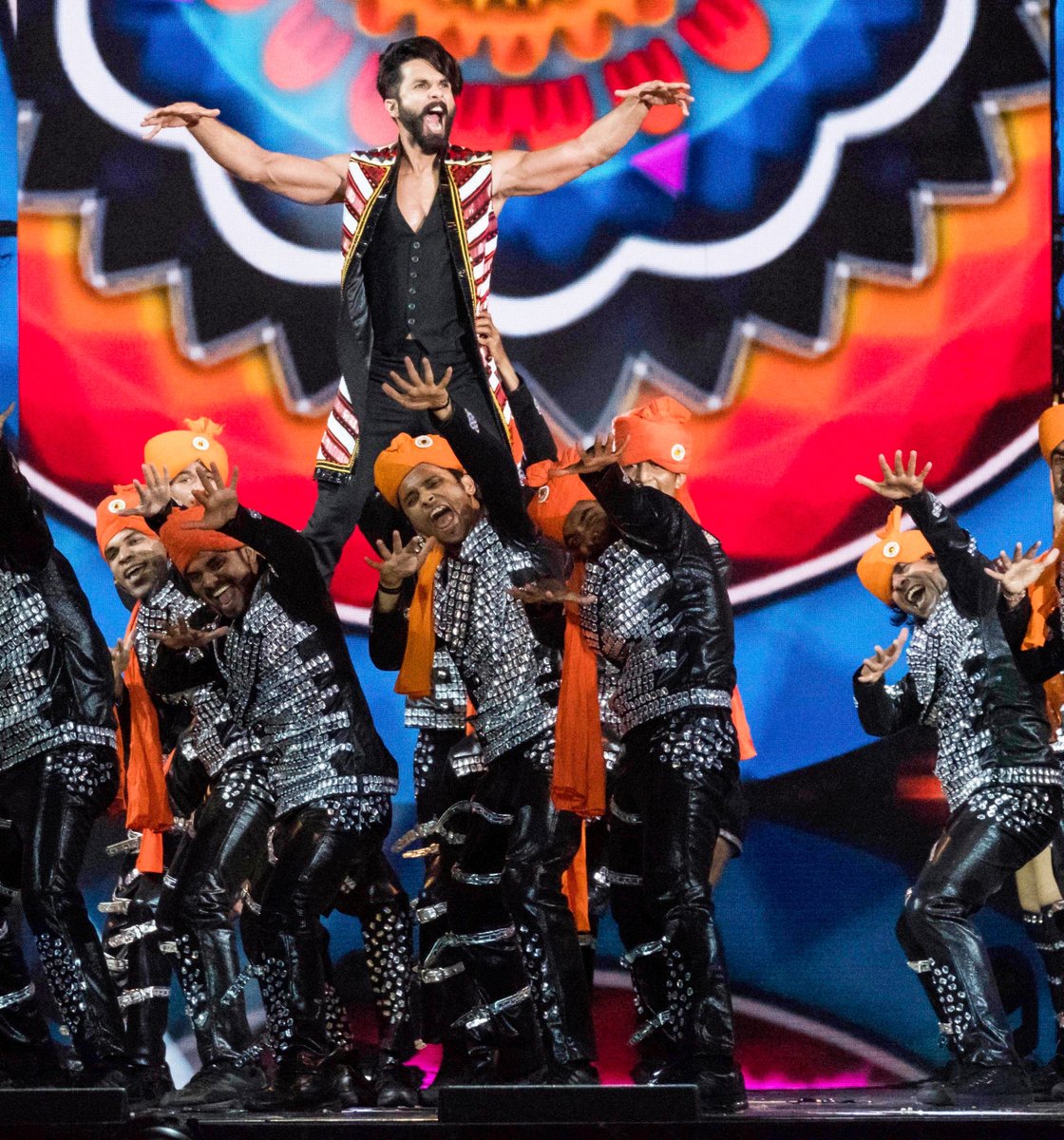 AR Rahman awarded for his 25 years of musical contribution to the industry.(ANI)