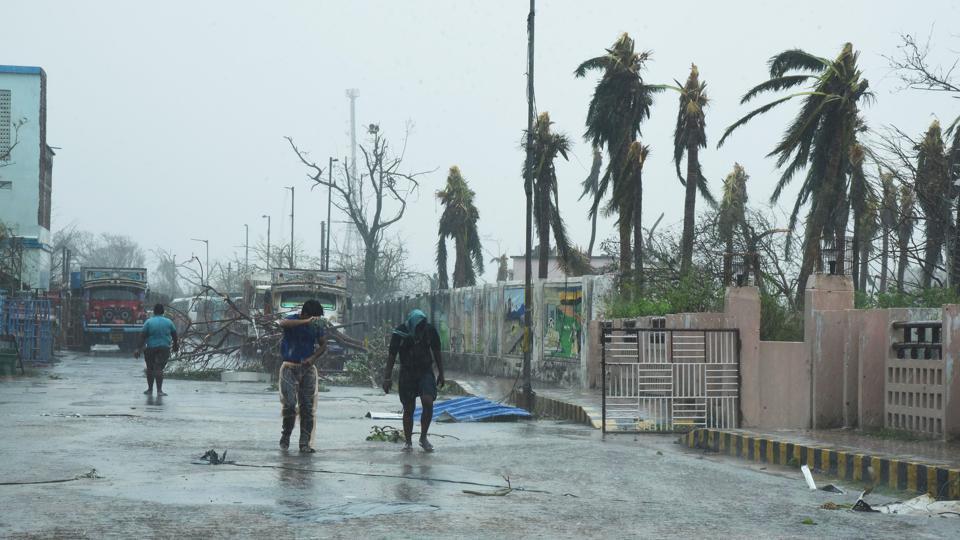 “Strong winds, speed reaching 45-55 kmph, are very likely to prevail over west-central and southwest Arabian Sea, the east-central Bay of Bengal and along and off Andaman and Nicobar Islands,” the IMD stated in its All India Weather Warning.

The organisation has advised fishermen not to venture into these areas for the next few days.(ANI)

IMD predicts thunderstorm with light to moderate intensity rain in Delhi, parts of UP

IMD predicts heavy rainfall in UP, Assam and Meghalaya

Monsoon to be normal this year, says IMD