In his media statement, Modi said hydro power cooperation with Bhutan is a key aspect of bilateral ties and that work on the Mangdechhu project will soon be completed

Tshering arrived here on Thursday on his first foreign visit after taking charge as PM of the Himalayan nation last month following his party's victory in the general elections. 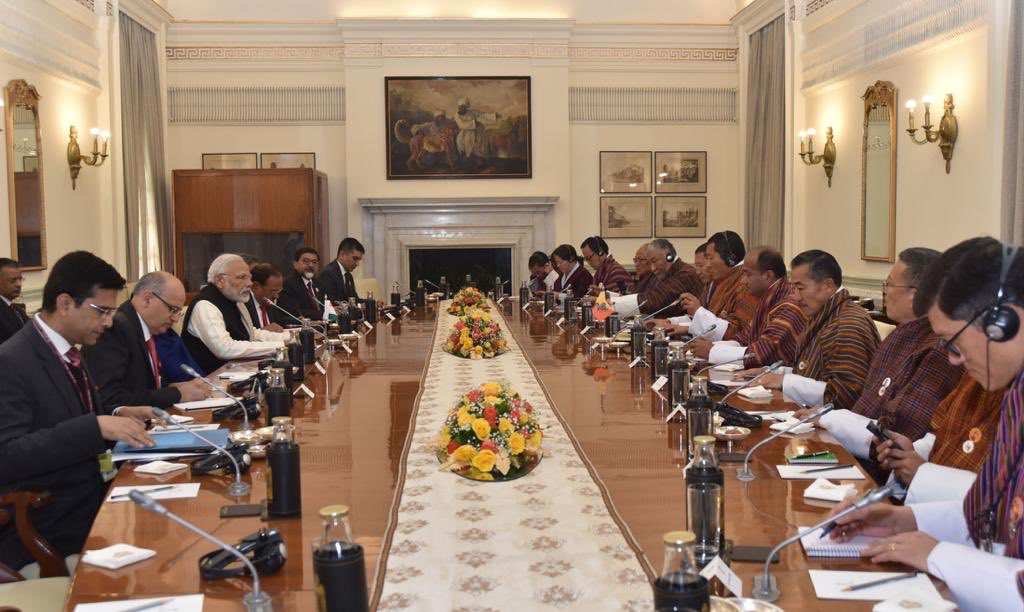 Modi said he has assured the Bhutanese prime minister that India, as a trusted friend, will continue to play an important role in Bhutan's development.

Tshering on his part noted that Prime Minister Modi was the first head of state to to congratulate him on his electoral victory. He also thanked India for its continued support to his country's developmental needs. The new five-year plan of Bhutan began this year and will continue till 2022

Earlier in the day, Tshering was accorded a ceremonial welcome at the Rashtrapati Bhavan External Affairs Minister Sushma Swaraj also called on the Bhutanese premier this morning. 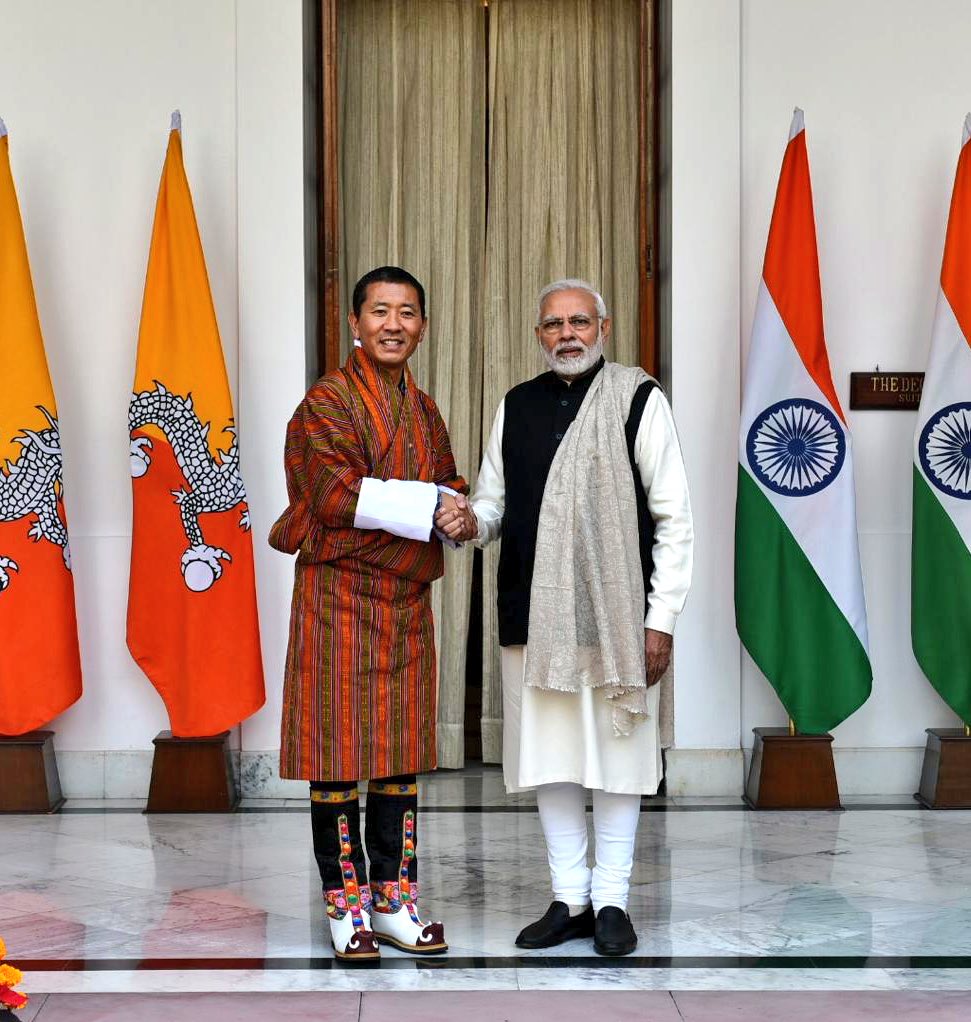 Swaraj congratulated Tshering on the assumption of the high office of Bhutan's prime minister and the two leaders had a "warm exchange of views" on important aspects of the bilateral relationship, Ministry of External Affairs Spokesperson Raveesh Kumar said