In a historic moment for the Indian economy, the much-awaited Goods and Services Tax (GST) has been rolled out in a special midnight session of the Parliament, in the presence of President Pranab Mukherjee, Vice President Hamid Ansari, Prime Minister Narendra Modi, Lok Sabha Speaker Sumitra Mahajan and Union Finance Minister Arun Jaitley, among other dignitaries.

New Delhi: Ending more than 11 years of hectic argument among the Centre and the states, the GST will implement from July 1 to completely transform the indirect taxation landscape in the country involving both the Central and State levies. 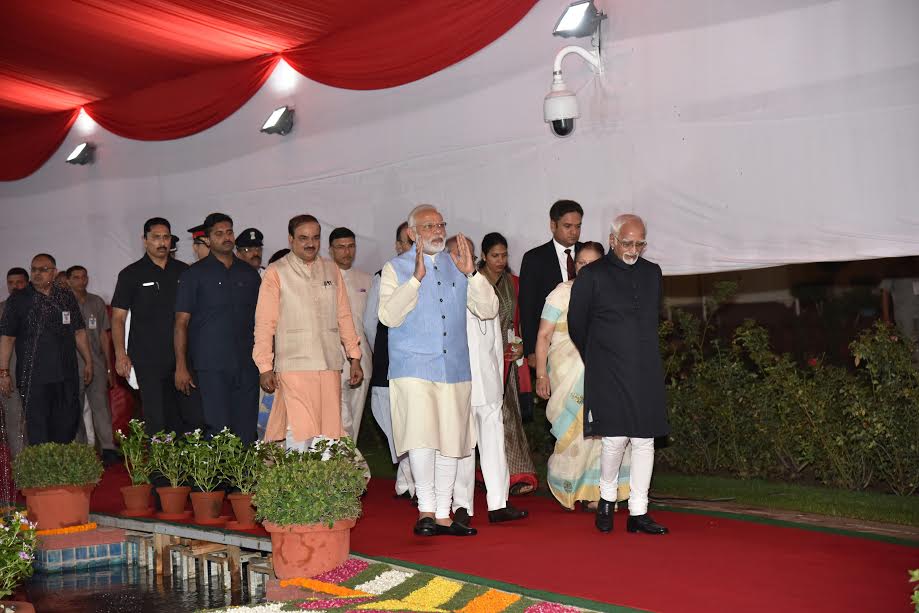 In a departure from the normal practice, GST will be administered together by the Centre and States.

The biggest tax reform since independence - GST - will pave the way for realization of the goal of One Nation - One Tax - One Market. 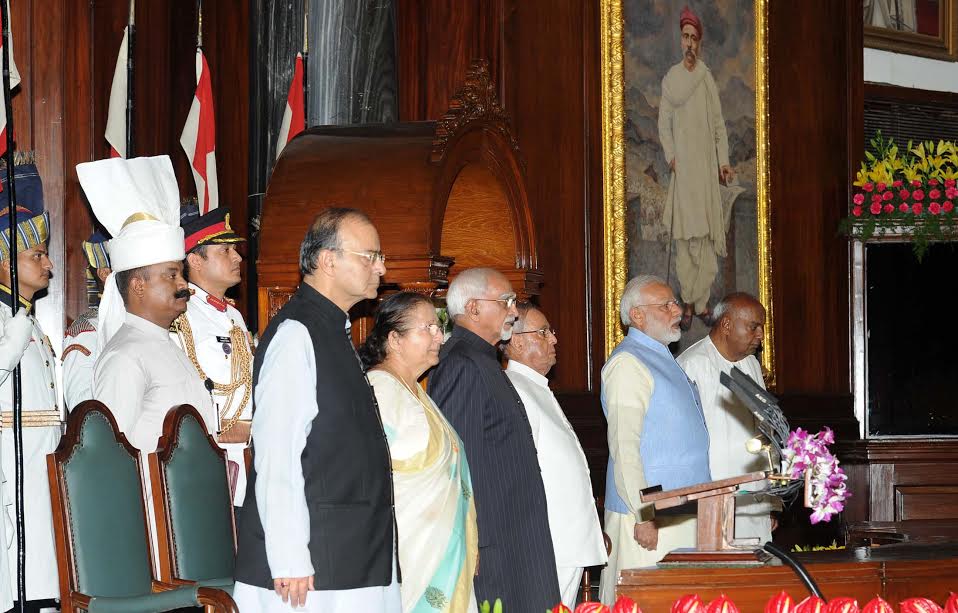 It will benefit all the stakeholders namely industry, government and consumer as it will lower the cost of goods and services give a boost to the economy and make the products and services globally competitive, giving a major boost to 'Make in India' initiative.

Under the GST regime, exports will be zero-rated in entirety unlike the present system where refund of some of the taxes does not take place due to fragmented nature of indirect taxes between the Centre and the States.

However, GST will make India a common market with common tax rates and procedures and remove economic barriers. GST is largely technology driven and will reduce the human interface to a great extent. GST is expected to improve ease of doing business in India. 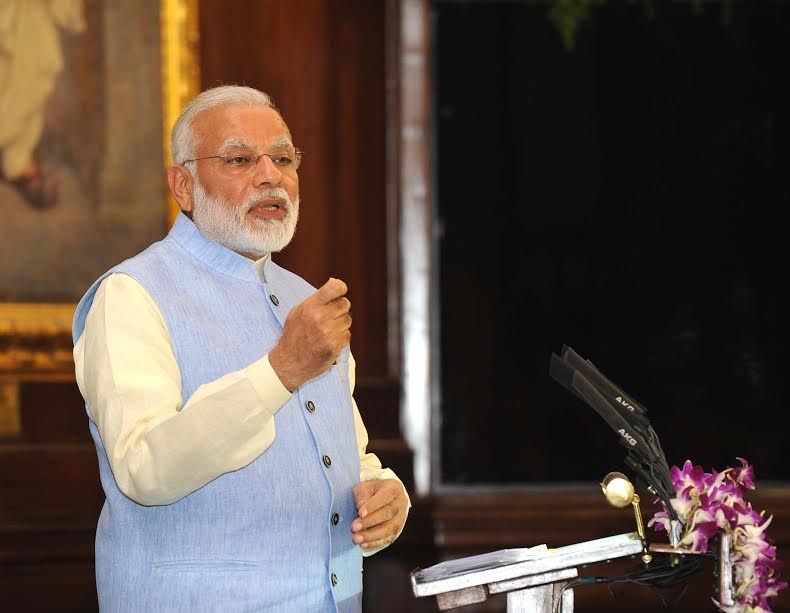 Journey of GST after the Constitutional Amendment Act, 2016:

After the assent of the President on September 8, 2016, the 101th Constitutional Amendment Act, 2016 came into existence. The GST Council was constituted on September 15, 2016. 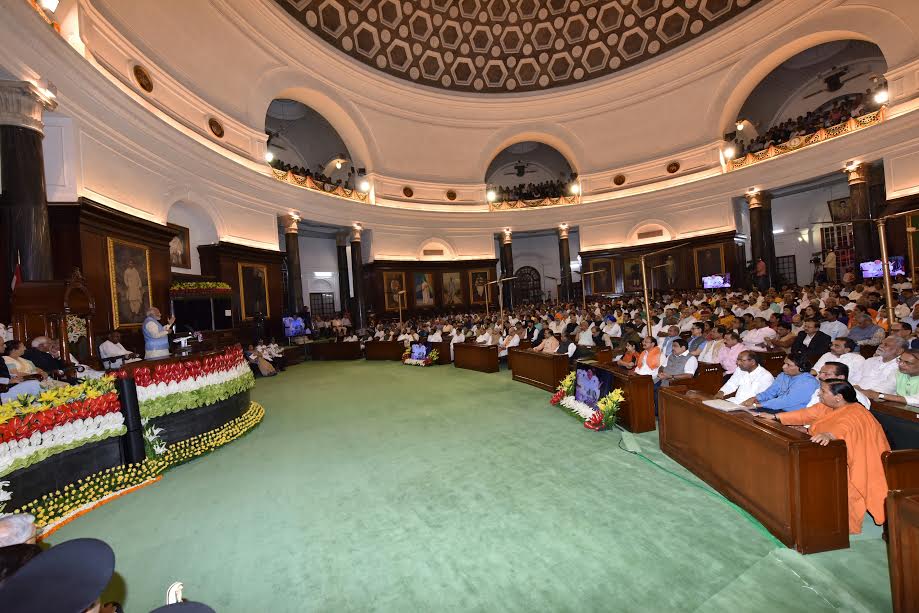 Since its formation in September, 2016 the GST Council has held 18 meetings. The Finance Ministers of all the States or their representative along with State and Central Government officials have participated in these extensive meetings and formulated the law and procedure to implement this historic tax reform.

It was a mammoth task involving 27000+ man hours of intensive work. More than 200 meetings of the officers of the Centre and States took place in different parts of the country to expedite the implementation of GST. 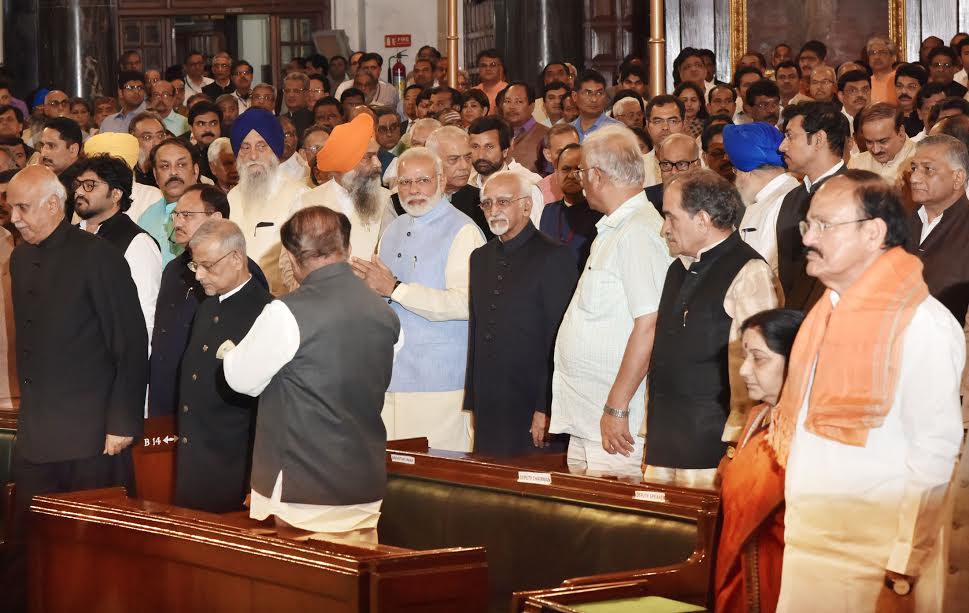 While framing GST Acts and Rules, enhanced 'Ease of doing business' for the taxpayers were a key consideration and accordingly the roles and responsibilities of the States and Central Government have been defined. In a short span of time, the GST council has cleared GST laws, GST Rules, Tax rate structure including Compensation Cess, Classification of goods and services into different rate slabs, exemptions, thresholds, structure for tax administration, etc. All the decisions of Council were taken with consensus.

While formulating the Acts and Rules, extensive participatory consultations with trade and industry including other significant stakeholders were undertaken. Feedback was also obtained by posting draft Acts and Rules on the websites and inviting comments from the public.

The GST Council has decided the final structure of GST as follows:

• The threshold limit for exemption from levy of GST is Rs. 20 lakh for the States except for the Special Category, where it is Rs 10 Lakh.

• A cess would be levied on certain goods such as luxury cars, aerated drinks, and pan masala and tobacco products, over and above the GST rate of 28% for payment of compensation to the states.

• The threshold for availing the Composition scheme is Rs. 75 lakhexcept for special category States where it is Rs. 50 lakh and they are required to file quarterly returns only. Certain categories of manufacturers, service providers (except restaurants) are out of the Composition Scheme.

Other important Features of GST are:-

• GST envisages all transactions and processes to be done only through electronic mode, to achieve non-intrusive administration. This will minimise tax payer's physical interaction with the tax officials.

• GST provides for the facility of auto-populated monthly returns and annual return.

• It also facilitates the taxpayers by prescribing grant of refund within 60 days, and provisional release of 90% refund to exporters within 7 days.

Further facilitation measures include interest payment if refund is not sanctioned in time, and refund to be directly credited to bank accounts.

• Other provisions include system of GST compliance Rating, etc.

Yechury on Presidential polls: MLAs, MPs should vote for who their conscience speaks for

Time for talks has passed: PM Modi after Pulwama attack