Leading South African bowler Lungi Ngidi has been ruled out of the upcoming home series against Pakistan owing to a knee injury.


London: Leading South African bowler Lungi Ngidi has been ruled out of the upcoming home series against Pakistan owing to a knee injury.

The 22-year-old had sustained the injury during the T20I against Australia last Sunday. The further check-up revealed that he has a ligament injury in the right knee. 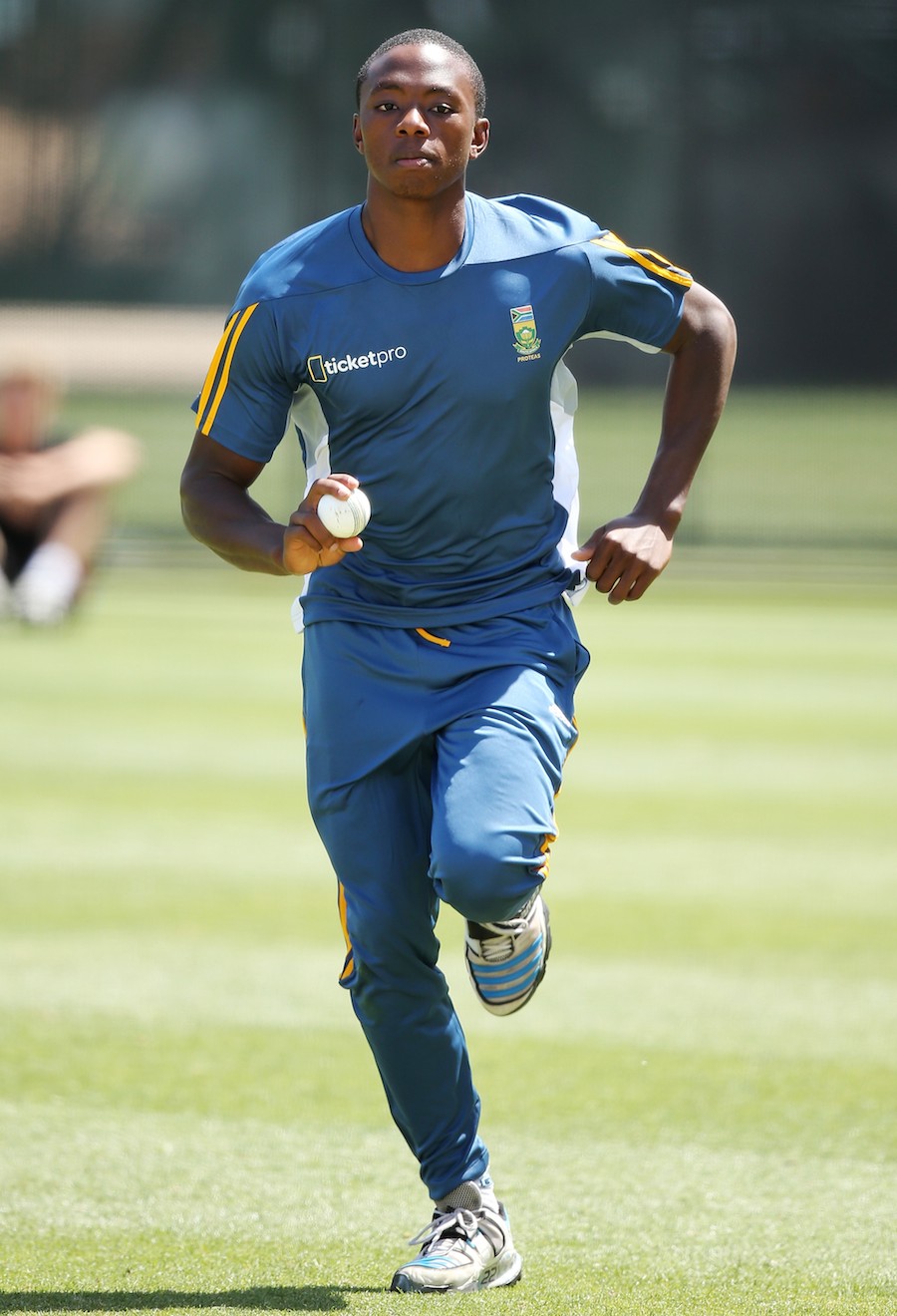 "Lungi fell awkwardly while fielding during the T20I against Australia last Sunday. He underwent investigations and further assessments with knee specialists upon his return to South Africa, which revealed a significant ligament injury to the right knee," ESPNcricinfo quoted Moosajee, as saying.

"Due to the significant nature of the injury, he will require a minimum of 12 weeks of rest and rehabilitation to make a successful return to play," he added.

The right-arm bowler, following his injury, was also ruled out from the ongoing Mzansi Super League where he represents Tshwane Spartans.

Ngidi has played a total of four Test matches scalping 15 wickets with an economy rate of 2.84. He is one of the leading wicket-takers for South Africa, at the moment. (PTI)