A team of officials, armed with over 100 questions pertaining to process of clearance, alleged meetings with INX media promoter Indrani Mukerjea, companies Chess Management and Advantage Strategic etc, will question him over the course of his custody with the agency, sources said.

The team under under Deputy SP R Parthasarthy is leading the probe in the alleged corruption in the clearance of Rs 305 crore foreign investment to to INX Media when Chidambaram was the Union finance minister, the officials said. Chidambaram, 73, who spent a quiet night at the agency guest house in suite number 5 on the ground floor of the headquarters, was offered a breakfast in the morning before questioning began at around 10.20 am, they said.

He will be taken to the special CBI court during the day where the agency is likely to seek his 14-day custody, the officials said.

It is normal for the agency to keep high security arrested accused in the guest house to ensure proper security and monitoring, they said. 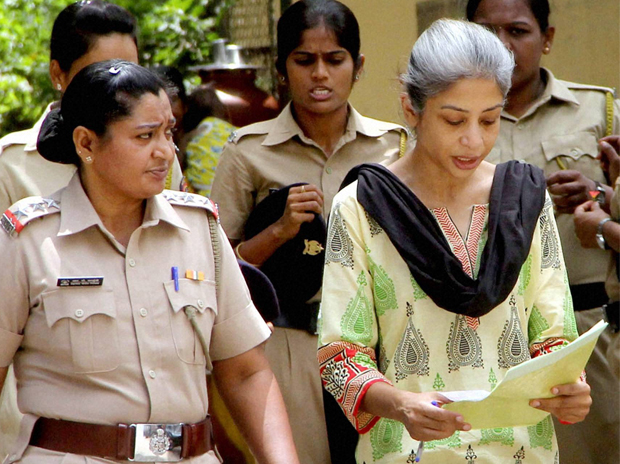 On May 15, 2017, the CBI had registered a case regarding alleged irregularities in granting the Foreign Investment Promotion Board (FIPB) clearance to the INX Media, run by its directors Indrani Mukerjea and Peter Mukerjea in 2007 when Chidambaram was the finance minister.

It alleged that the officials by virtue of influence exercised over them by Karti, not only ignored the serious illegality on the part of the INX Media but also deliberately showed undue favours to the INX Group by abusing their official position and advised the company to file for fresh clearance.

The former finance minister was only summoned once last year for questioning in the case and he had appeared for the questioning. Karti has also been questioned a number of times by the agency.

The INX Media had sought the FIPB clearance on March 13, 2007, for permission to issue, by way of preferential allotment, up to 14.98 equity shares to three non-resident entities -- Dunearn, NSR PE and New Veron Pvt Equity Ltd.

The CBI has alleged that for the services rendered by Karti through his company Chess Management Services consideration in the form of payment were received against invoice raised on the INX Media by Advantage Strategic Consulting (P) Limited (ASCPL), according to an FIR.

The FIR filed on source information alleged that Karti was indirectly handling ASCPL.

Invoices for approximately Rs 3.5 crore were also raised in favour of the INX group in the name of other companies in which Karti was having "substantial interests" directly or indirectly, the agency alleged in the FIR. 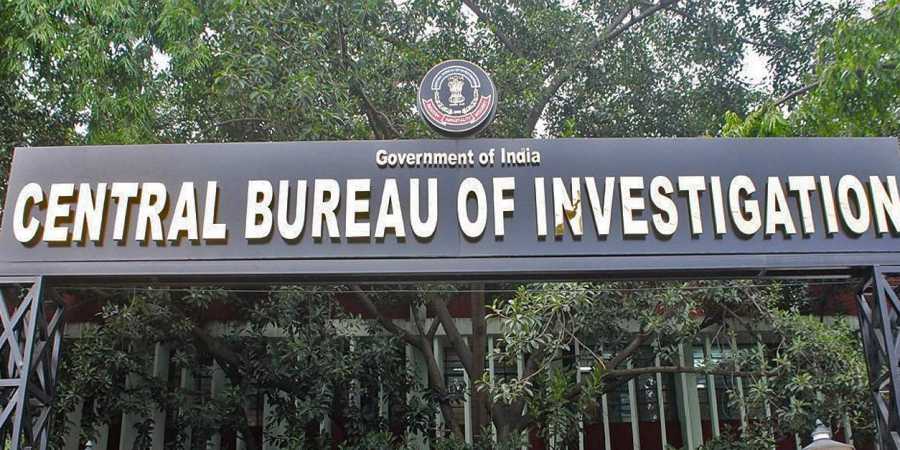 The CBI had arrested Chidambaram Wednesday night after high-drama with the agency officials scaling the walls to gain entry in his posh residence in tony neighbourhood of the Jor Bagh area.The action came after the Delhi High Court removed protection from his arrest and rejected his anticipatory bail plea.

Chidambaram, who remained exlusive of the CBI, reached his residence with his party colleagues and lawyers Kapil Sibal and Abhishek Manu Singhvi where he was taken into custody by the CBI which arrived there within minutes of his arrival.

He was brought to the CBI headquarters at around 10 Wednesday night, they said. After a thorough medical check-up by a doctor from the Ram Manohar Lohia Hospital, he was taken to the room where he spent a quiet night, the officials said.

Mostly, they said, he remained silent except answering a few queries as and when questioned by the CBI officers.Chidambaram has strongly denied the allegations, saying the payments were for consultancy and his son was in no way associated with that company. (PTI)