After three consecutive losses in IPL 2022, Mumbai Indians skipper Rohit Sharma has called on his teammates to show little "desperation and hunger" to cross the finishing line in the upcoming games. More on Dynamite News:

Pune: Not one to blame individuals for the team's poor show, Mumbai Indians skipper Rohit Sharma has called on his teammates to show little "desperation and hunger" to cross the finishing line in the upcoming games after suffering their third successive loss in the IPL here.

"We seriously cannot be blaming individuals here. It's all of us. We win together, we lose together. That is as simple as that for me," Rohit said in a passionate speech in the dressing room after the game against KKR. 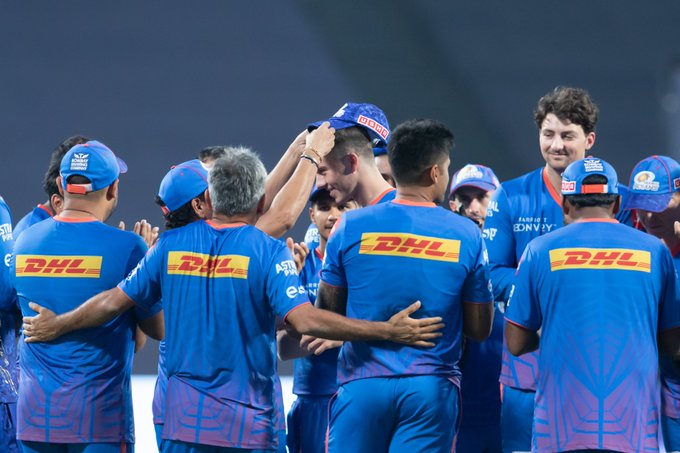 "And the only way we can do that is by having that slight hunger and that desperation on the field - with the bat, with the ball," he added.

But Rohit said there is no need to panic as yet and urged his teammates to play as a unit to nail those crucial moments, which eventually makes the difference.

"So we are doing some good things. All three games that we've played, we've done some really good things. It's just that those little moments, and that indication, you know an individual has to understand, in that period of time when the game is happening," he said.

"There will be an indication that 'this is the over'. What we do in that over, those little, little things - that we need to try and squeeze that, and get it towards our side. Get that momentum towards our side.

"We don't need to panic. Honestly, we talk about talent, potential and everything in this room but until we bring that desperation and hunger on the ground, oppositions are not going to hand us wins just like that."

The three losses, notwithstanding, the skipper said there is still plenty of time for MI to make a turnaround in the 10-team tournament.

"There's no point in putting our heads down at this point, because it's still early days. Still early days. And I feel that, in these three games that we've played, we've shown some character. It's just that collectively, all 11 of us inside - whoever goes inside - need to come together. 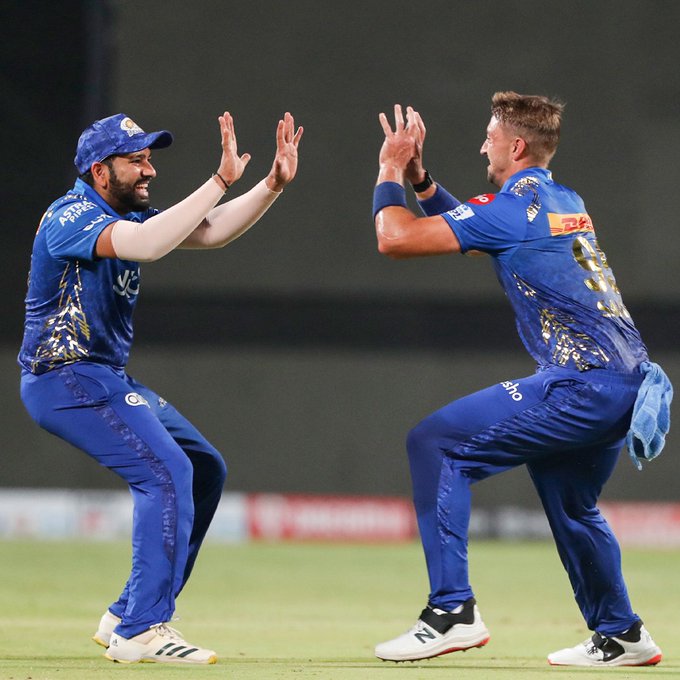 "That's all. Let's keep our heads up. I don't think we need to look down and start worrying about things. Honestly, we don't need to worry about things," Rohit said.

MI will play Sunrisers Hyderabad in their next IPL game here on Saturday. (PTI)