The business end of the IPL matters a lot and Mumbai Indians has made it a habit of coming back stronger at the latter stages of the T20 tournament, said skipper Rohit Sharma after sealing a place in the Qualifier 1.

Mumbai: The business end of the IPL matters a lot and Mumbai Indians has made it a habit of coming back stronger at the latter stages of the T20 tournament, said skipper Rohit Sharma after sealing a place in the Qualifier 1.

MI Sunday thrashed Kolkata Knight Riders by nine wickets here to finish at the top of the table after the league stages ahead of CSK.

And Rohit described the IPL as a funny tournament in which any team can beat any other on a particular day. 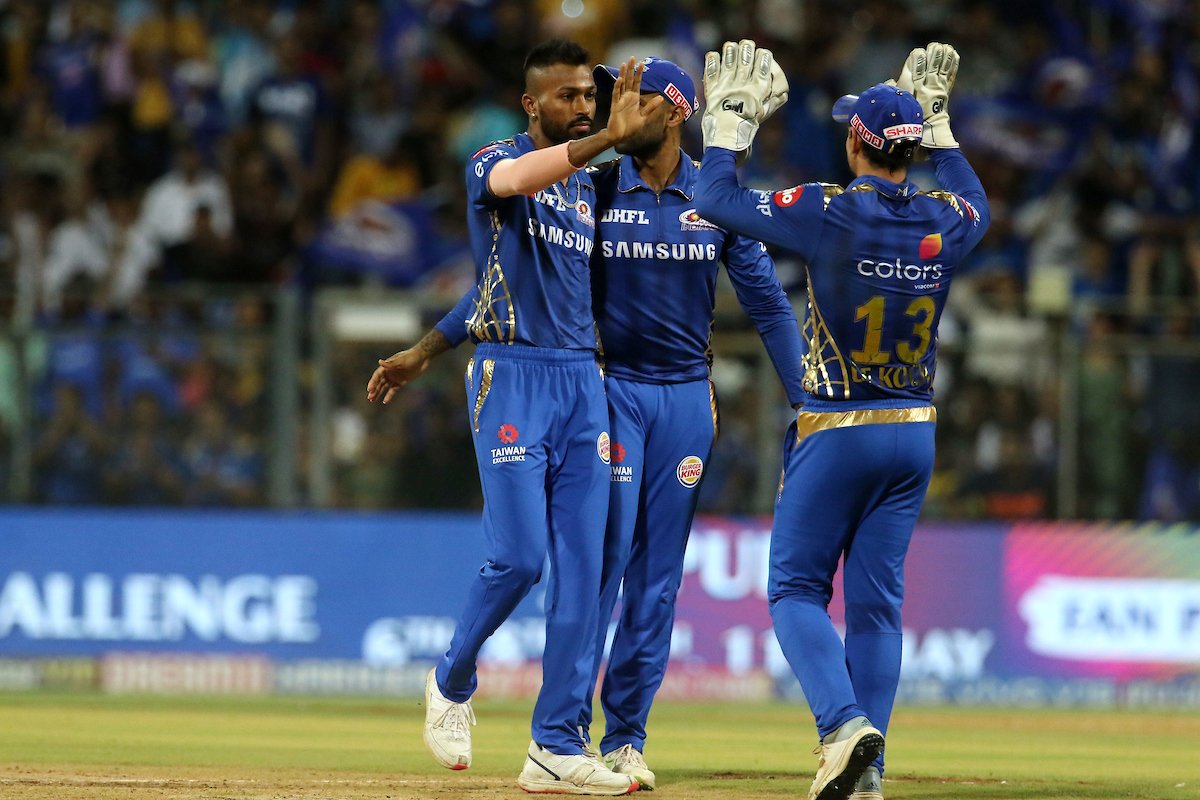 "It is something we know about the IPL that the business end matters, we always come back well in the second half of this tournament. In all the three trophies that we've won, the boys have picked themselves up in the business end," Rohit said.

"IPL is a funny tournament, any team can beat the other on a day and we want to take few tiny steps," he added.

MI will now take on CSK in the Qualifier 1 in Chennai on Tuesday. 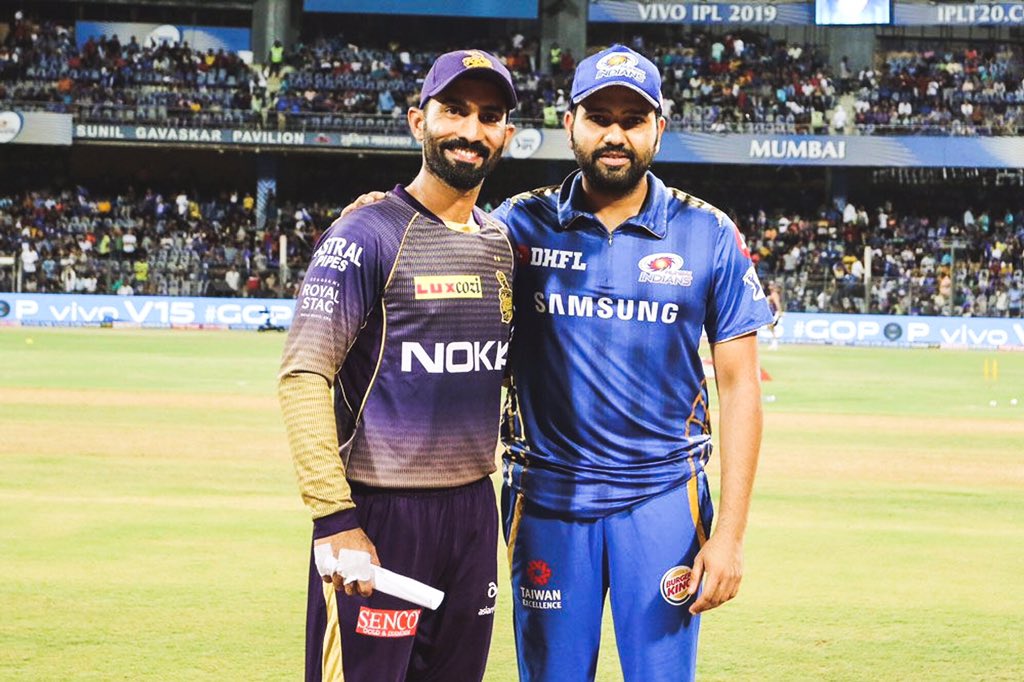 "It was the team effort that pleased me the most. We don't depend on a few individuals to take us through, there are a lot of characters who put their hands up and took us through," the captain said.

On a personal note, he said, "My daughter has been coming here every day to watch me play, but I didn't get a lot of runs earlier. It was nice to get some runs today, but she was sleeping."

MI all-rounder Hardik Pandya, who was named man of the match for his bowling figures of 3 for 20 in KKR's total of 133 for 7, said getting the award for his effort with the ball was pleasing.

"To be honest as a batsman, there is nothing better than hitting a ball. People don't expect a lot from my bowling, neither do I, but it feels nice," he said.

"I definitely look at myself as a four-over bowler, I am ready to do whatever my team wants me to do, bowl four, 10 or even 15 overs in a Test match. We have one more bowling option and it helps when somebody has an off day," he added.

"Krunal (his brother) was telling me that I generate the power from my hip and core, but I really don't know where I get my power from."

Asked about MI's Qualifier 1 match against CSK, Hardik said, "Definitely, Chennai is a different challenge, it will be a cracker of a game. We just hope to get the best out of that one and go through to the finals."

KKR captain Dinesh Karthik said his side failed to get the momentum after powerplay.

"We simply did not get going. When we batted, the wicket was not easy for stroke-making and the ball was certainly stopping a bit. The Mumbai bowlers were good at bowling cutters and they exploited that extremely well. The dew in second innings made batting easier slightly, but that's not an excuse," he said.

Asked if his side's most prolific batsman Andre Russell could have been made to bat higher up the order, he said, "There was an opportunity to bat up the order for Andre Russell, but expecting him to deliver every time is unfair and he has been fantastic throughout the tournament for us."

On his running catch to dismiss MI opener Quinton de Kock, he said, "It's all about attitude, and the will to win, but sometimes things don't go your way. Not our best season, there are a lot of areas for us to improve on, and I'm sure we will come back stronger next year. (PTI)