IPL 2023: Women's IPL Set To Start Next Year As Five-Team Tournament In March Next Year

Women's Indian Premier League (WIPL) is set to start as a five-team tournament next year immediately after the conclusion of the ICC Women's T20 World Cup on February 26. Read further on Dynamite News:

New Delhi: Women's Indian Premier League (WIPL) is set to start as a five-team tournament next year immediately after the conclusion of the ICC Women's T20 World Cup on February 26.

As per ESPN Cricinfo, BCCI's proposal plan consists of 22 matches and each squad will feature 18 players, with a maximum of six overseas players. More than five overseas players cannot feature in a playing XI at the same time, with four players from a full-member nation and one from an associate team.
The plan was sent to state associations on Thursday. As per the plan, each team will be playing other teams twice in the league phase. The table topper after the league stage will go straight to the final.

An eliminator between second and third-ranked teams from the league stage will be held to decide on the second finalist. 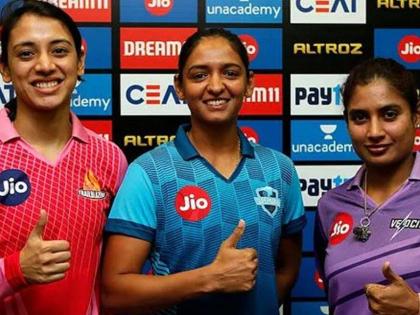 Though BCCI has not finalised the schedule of the WIPL, it will end before the men's IPL. The men's IPL is likely to start in March. It is also likely that WIPL clashes with the first-ever season of Women's Pakistan Super League.

"It will be a challenge to play the WIPL in the home and away format, because with five to six teams it is not possible to have a match every day. It is suggested that the tournament can be played in caravan style, where after finishing ten matches at one venue, the next ten matches to be played at the next venue.

Therefore, ten matches each to be played across two venues in the 2023 WIPL season, ten each in the next two venues in the 2024 season, and for the 2025 season ten matches in the remaining one venue and the remaining ten in one of the venues from 2023 season," said BCCI in the paper on WIPL, which it sent to states as part of agenda for board's annual general meeting, which will take place on October 18.

BCCI will be selling five franchises for WIPL. Unlike men's IPL, in which franchises bid for teams in a particular city, BCCI has chalked two plans.
The first plan comprises selling teams across six zones all over the country. A set of cities in each zone has been shorlisted: Dharamsala/Jammu (North zone), Pune/Rajkot (West), Indore/Nagpur/Raipur (Central), Ranchi/Cuttack (East), Kochi/Visakhapatnam (South) and Guwahati (North-East).

In another plan, teams will be sold without a solid home base and matches will take place at six shortlisted IPL venues, namely Ahmedabad, Bengaluru, Chennai, Delhi, Kolkata and Mumbai.

BCCI will present this plan at AGM next week but the IPL Governing Council chairman, who himself will be decided at the AGM, will take the final decision along with other office-bearers of BCCI. 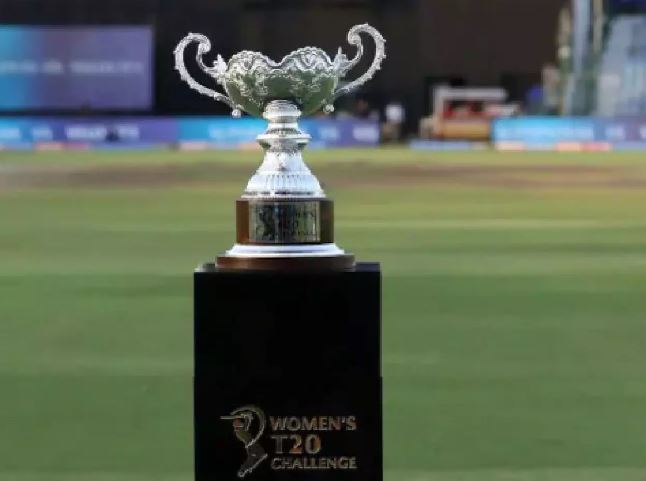 Women's cricket has started getting popularity in India ever since the women's team reached the finals of the 2017 ODI World Cup, where they lost to England.

In 2018, BCCI launched the Women's T20 Challenge, which was initially a one-match event. But over the years, it was extended to three teams.

"With the rise in popularity of women's cricket in the country mainly due to prominent performances by the Indian Senior Cricket team on the world stage by qualifying for semi-finals in 2018 T20 World Cup, finals in 2020 T20 World Cup, securing a silver medal in the recently held 2022 Commonwealth games in Birmingham, we intend to conduct the Women's IPL on similar lines with the Indian Premier League," said BCCI in its paper on WIPL.

The growth on the domestic front in women's cricket has been massive, with paper stating, "an overall increase of 111 per cent in participation of players along various categories" during eight-year period between 2014-2022. A further breakdown also listed number increasing to 129 per cent in the senior women's category and 92 per cent in the under-19 category.

WIPL will join The Hundred, Caribbean Premier League, and Women's Big Bash League as T20 leagues that have increased the global popularity of women's cricket. (ANI)