Pandey, who played for Kolkata Knight Riders (KKR) last season, was bought by Sunrisers Hyderabad while Rahul was snapped up by Kings XI Punjab. 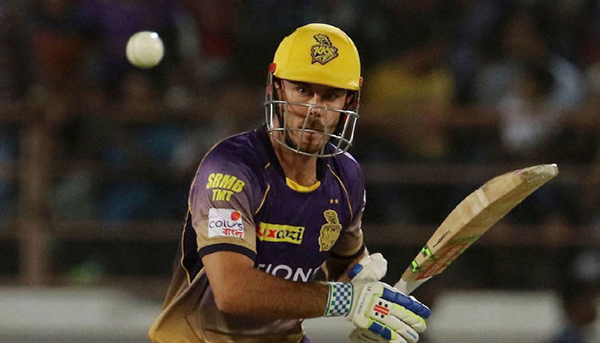 Indian all-rounder Kedar Jadhav will join M.S. Dhoni and Suresh Raina in the Chennai Super Kings (CSK) as the franchise bought him for Rs 7.8 crore.

Australia opener Aaron Finch was sold for Rs 6.20 crore to Kings XI Punjab. He played for the Gujarat Lions in the last edition.

Yusuf Pathan was sold to Sunrisers Hyderabad for Rs 1.9 crore after Kolkata Knight Riders (KKR) decided not to use their Right to Match card to retain the batsman.

Rajasthan Royals bought former player Stuart Binny for Rs 50 lakh, much below the all-rounder's base price.

Earlier in the day, players from the marquee list went for bidding where England's Ben Stokes was sold for a whopping Rs 12.5 crore to the Rajasthan Royals (RR), while Glenn Maxwell was taken by the Delhi Daredevils (DD) for Rs 9 crore.

Up to 578 players, out of the 1,122 players, have been kept for the final two-day auction, which includes 244 capped players (62 from India), 332 uncapped players (34 from overseas), and two players from Associate countries. (ANI)

For a country with limited resources, winning WTC is amazing: McCullum