Mumbai: Finally! It has been revealed that Bollywood actor Sara Ali Khan will be seen in lead role opposite Varun Dhawan in the next David Dhawan movie.

It was reported that director is fully ready to remake his 90's hit film Coolie No 1. The main lead role was already finalized that Varun will be seen in the place of Govinda. On the other hand, it was unclear about the Karishma's role in the film. 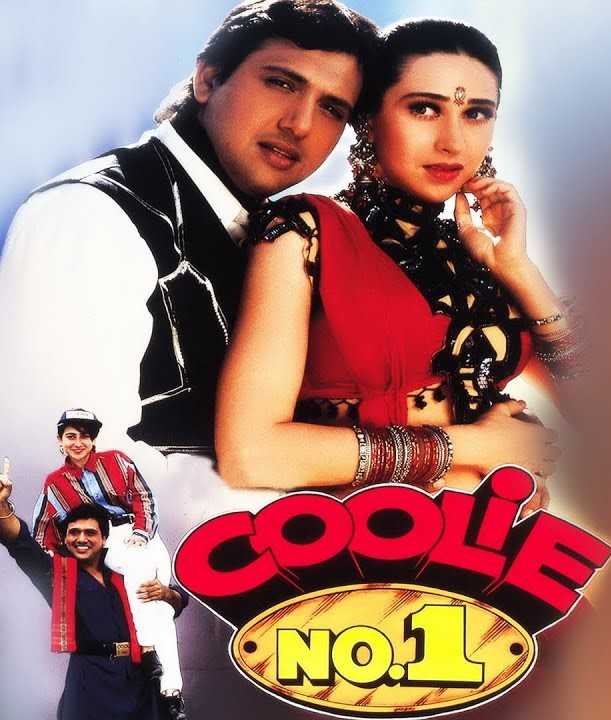 The writer of the film Farhad Samji has finally spilled the beans and confirmed that Sara will be the main lead actress.

Meanwhile, both actors are extremely busy with their projects. Sara will be next seen with Karthik Aaryan in 'Love Aaj Kal 2' and Varun is gearing up for his period drama 'Kalank'.