Finance Minister Arun Jaitley indicated that an expeditious decision would be taken on Air India disinvestment, with at least two parties having formally expressed interest in buying stake in the national carrier.

New Delhi: Finance Minister Arun Jaitley today indicated that an expeditious decision would be taken on Air India disinvestment, with at least two parties having formally expressed interest in buying stake in the national carrier.

A group of ministers, headed by Jaitley, is working on the modalities of the strategic disinvestment of debt-laden Air India, which has been making losses for long.

"These decisions are to be taken expeditiously but in their normal course," Jaitley told reporters in response to a query about the Air India stake sale process.

The Union Cabinet had in June given in-principle approval for strategic disinvestment of the carrier and its five subsidiaries. 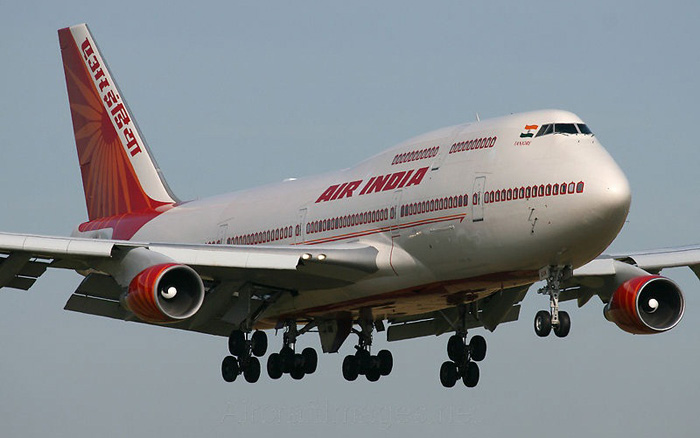 "After IndiGo, Bird Group has written a letter with an expression of interest in Air India," he said.

Surviving on taxpayers' money, the airline has been in the red for long and various proposals, including government think tank Niti Aayog's suggestion for complete privatisation, have been made.

The airline has a debt of more than Rs 52,000 crore and is surviving on a Rs 30,000-crore bailout package extended by the previous UPA government in 2012. (PTI)

Four bills for GST roll out will be introduced next week

GST Bill to be discussed in Lok Sabha on March 29