According to the souces, the "Jimmy Kimmel Live!" presenter, declared the episode to be a "Trump-free" show.


Los Angeles: Host Jimmy Kimmel has put a self-imposed break from discussing Donald Trump for at least one episode on his talk show, after the US President's first address to joint session of Congress.
Also Read: Emma Watson: Privacy for me is not an abstract idea
The "Jimmy Kimmel Live!" presenter, 48, declared the episode to be a "Trump-free" show, according to The Hollywood Reporter. 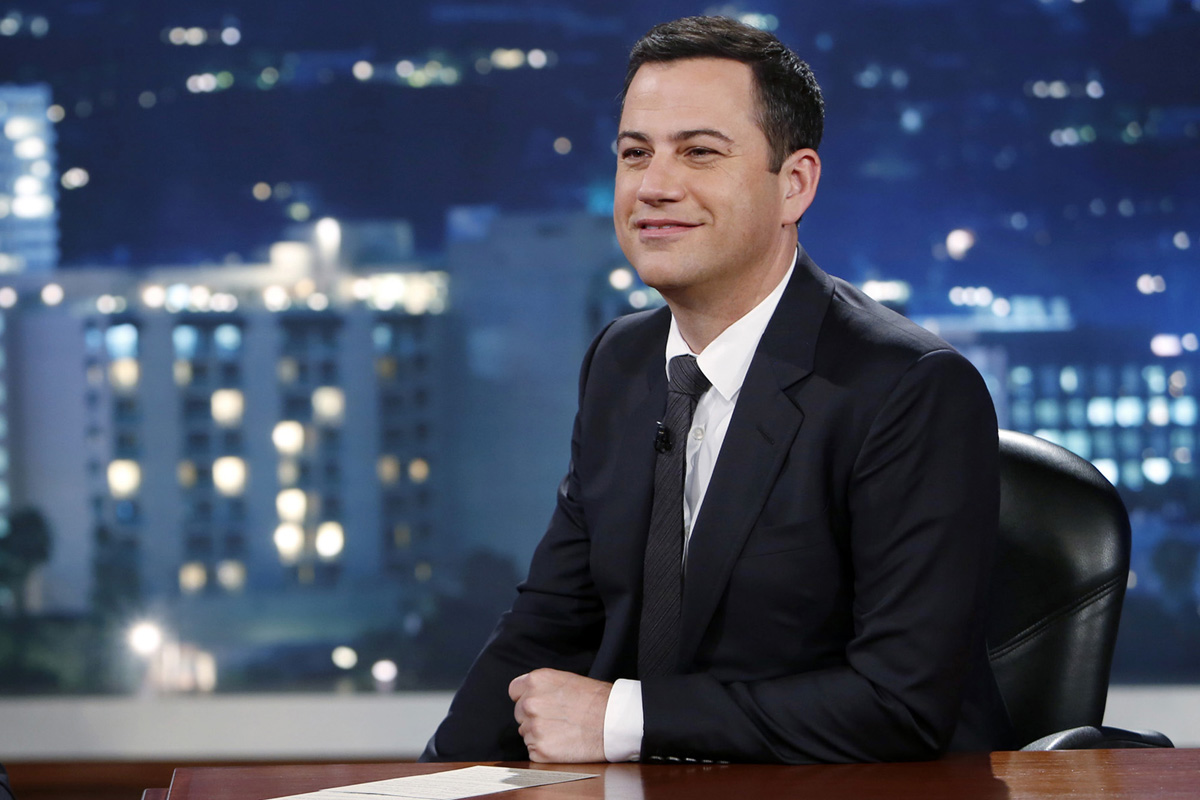 "The president spoke tonight before a joint session of Congress and we're going to ignore it for a very good reason, and the reason is I need a break from it, to be honest with you," Kimmel said.
Also Read: Selena Gomez, The Weeknd enjoy romantic date night
Calling it a "special night" and pointing to a swear jar with a blonde wig, the presenter jokingly warned, "Tonight, if anyone says the name of the orange-coloured man with the Russian boyfriend, they will have to put USD 100 in that jar that Guillermo's holding.

Photoshoot of Dalljiet Kaur with her son Jaydon are just lovable

Kendall Jenner admits of being hypochondriac