Kendall Jenner admits of being hypochondriac


London: Kendall Jenner got candid during the latest episode of 'Keeping Up with the Kardashians' and opened up about a lot of personal issues.

The 22-year-old American model admitted that she has "always been a hypochondriac" and how her modeling career has taken a toll on her.

Kendall also talked about her constant struggle with anxiety among a lot of other issues. 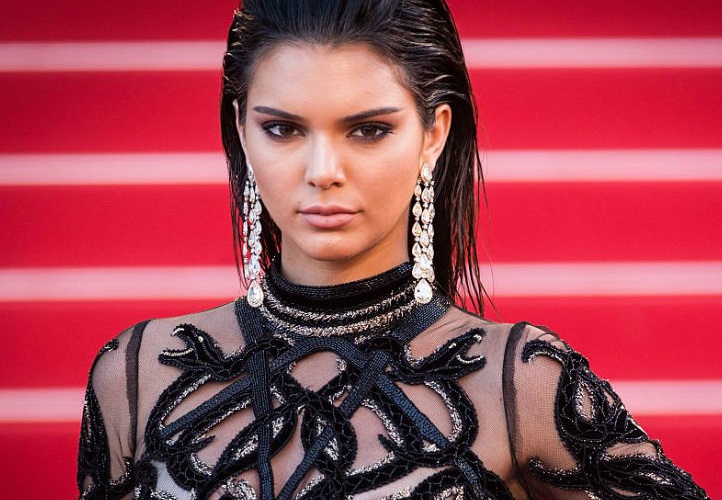 She further continued, "I don't think any of us have taken the time to process what's been happening over the past year - almost two years, even. And I think that that is a factor in a lot of this. It's hard to get your brain to slow down and think about it and really process what's happening".

According to The People, Kendall found different ways to cope with her stress, includes sound bathing, acupuncture, and meditation, which she said has "helped in the past for sure".

"Anxiety is all mental, so you have to try and find your ways around it," said Kendall. "I try and maintain it, but sometimes it's out of your control. But I think I'm very blessed to be in the situation I'm in, and every year that I do fashion months it gets a little bit easier. It's really exciting. I still look forward to it every year". (ANI)

Depression like any other illness and treatable:, says Deepika Padukone